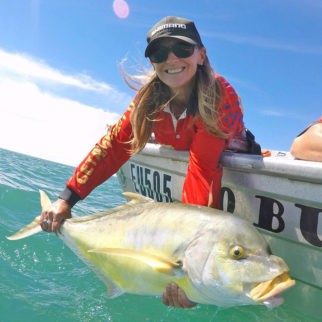 Recfishwest is urging all Australian Senators to reject the disallowance motions tabled in Canberra this week which would strip Australia of 2.3million km2 of marine protection and undo more than a decade of consultation that went into the creation of the current Commonwealth Marine Parks.

These new management plans recognise recreational fishing as a key value that is largely compatible with the conservation objectives of marine parks.

While not perfect, these plans are a vast improvement on Labor’s 2012 management plans which planned to lock fishers out of hundreds of thousands of square kilometres of Australians oceans without any scientific justification.

The current plans achieve a balance between marine protection, sustainability and the right of Australians to catch fish, eat fish and make a living from the ocean.

With the disallowance motions scheduled for debate in the Senate this week, some high profile organisations and individuals are making outrageous and unsubstantiated claims about the level of protection provided by the current plans.

Recfishwest, other state representative bodies, the fishing tackle trade and all sectors of the seafood industry support the current management plans and collectively we urge all senators to reject the current disallowance motions. 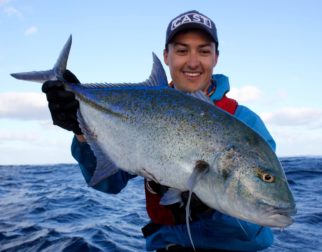 Recfishwest, the fishing community and our stakeholders have worked hard for years on Marine Park equity for all and we believe the current plans provide just that.

The current plans were developed using best available science with considerable input from all user groups.

It is time for all Australian to celebrate the fact that we lead the world in fisheries management and marine conservation and recognise that we can provide high level protection to our marine environment without the need to remove the community’s access to vast areas of our already well managed oceans.

Recfishwest has no political affiliation and we support the current Management Plans solely based on their merit.

This critical vote is scheduled for Thursday 16th August.  Keep an eye on our website for the latest news once the vote has been held.