Following the success of this initial trial three-year State-wide FADs program, in May 2022 Recfishwest submitted a report and a request for funding to DPIRD for the FADs program going forward.

DPIRD gave us their in principle support for continuing the program in December 2022. While disappointed it has taken so long to get support, we are now pushing ahead with preparations to get FADs in the water in the next few weeks – watch this space!

In the meantime, the Perth Game Fishing Club FADs are available to fish west of Rottnest. Additional Perth metro FADs will soon be deployed by around late January/early February. We are pleased to announce that four Cape Naturaliste FADs were recently deployed and are readily available to fishers.

We will continue to work hard to get the remaining FADs in the water at all locations – stay tuned to all our channels for updates and make sure you keep checking this page! 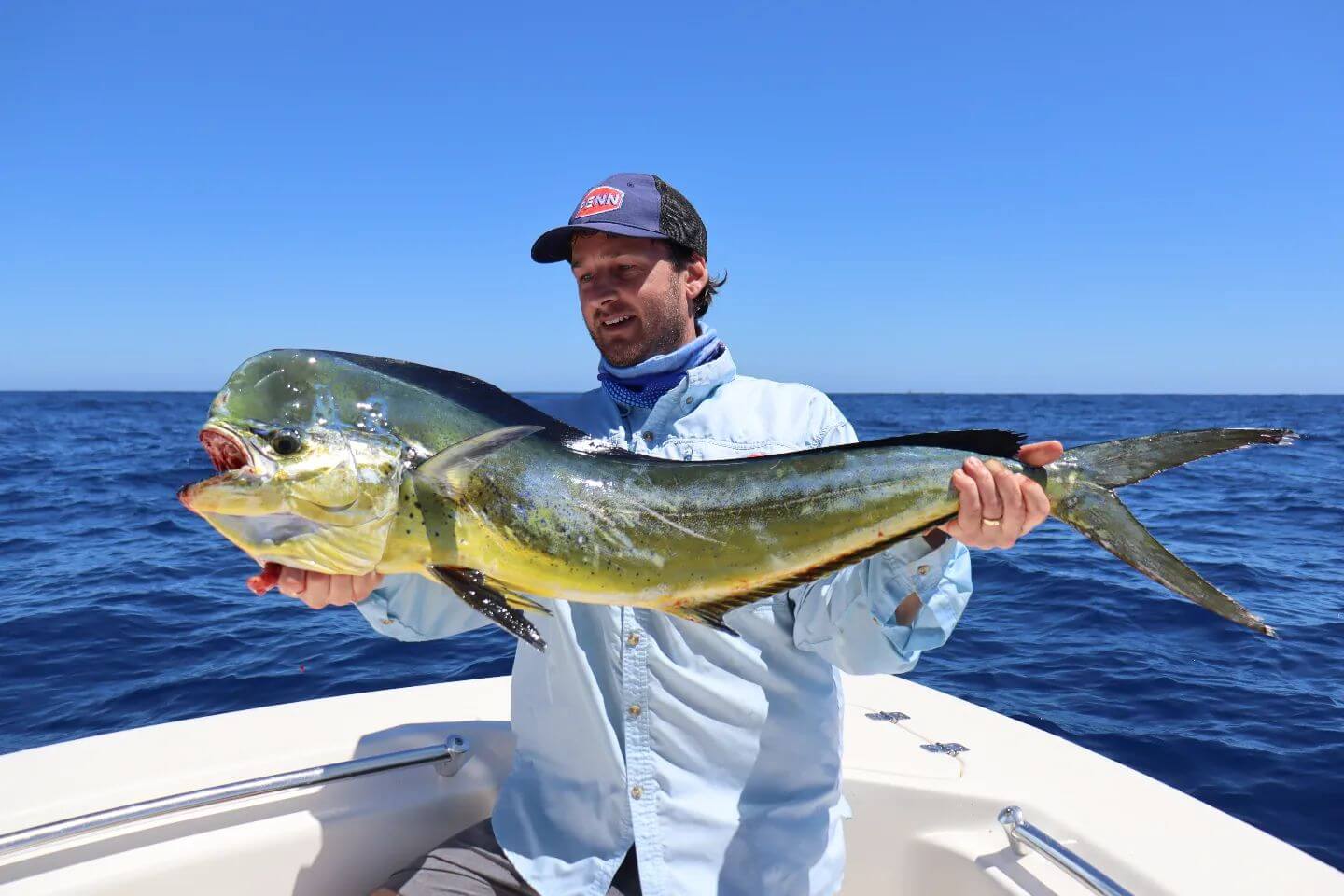 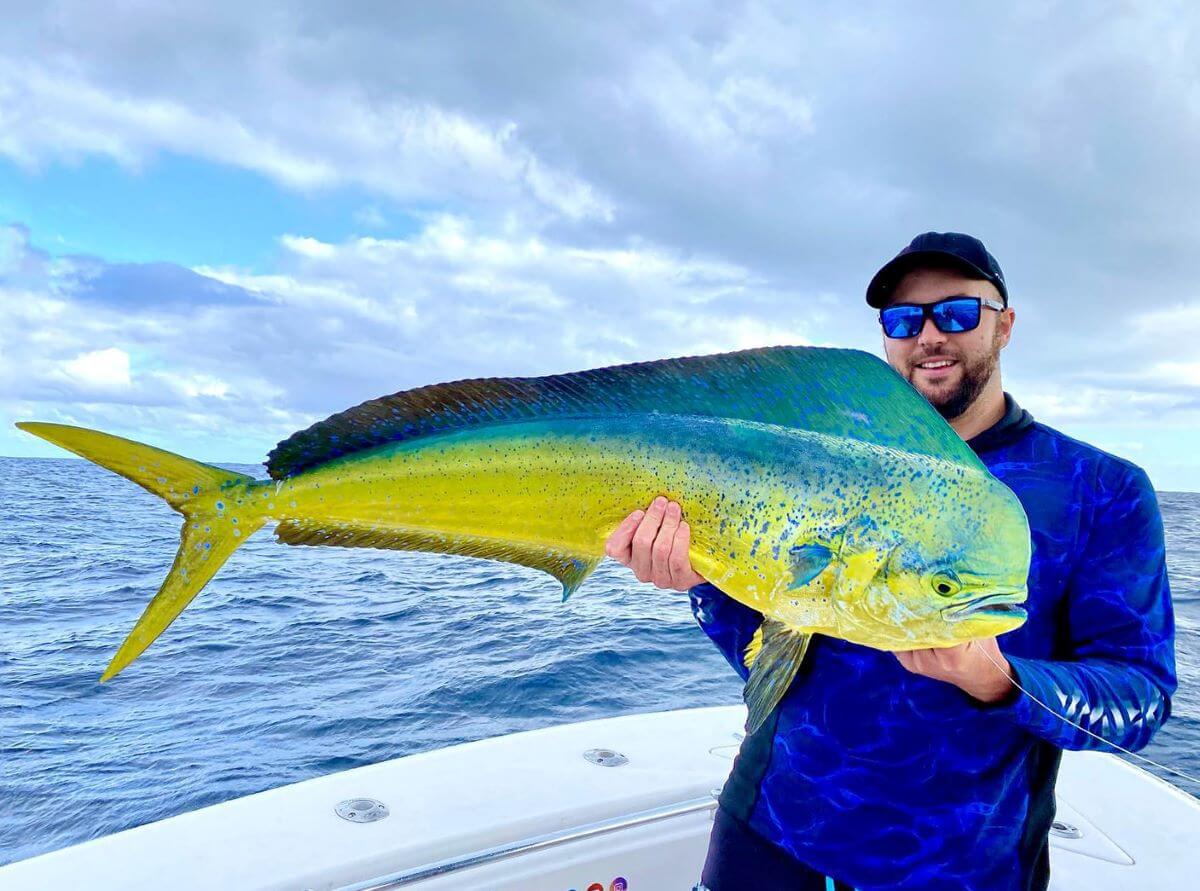 Luke Ryan, of Tackle West, is fanatic about the metro FADs. 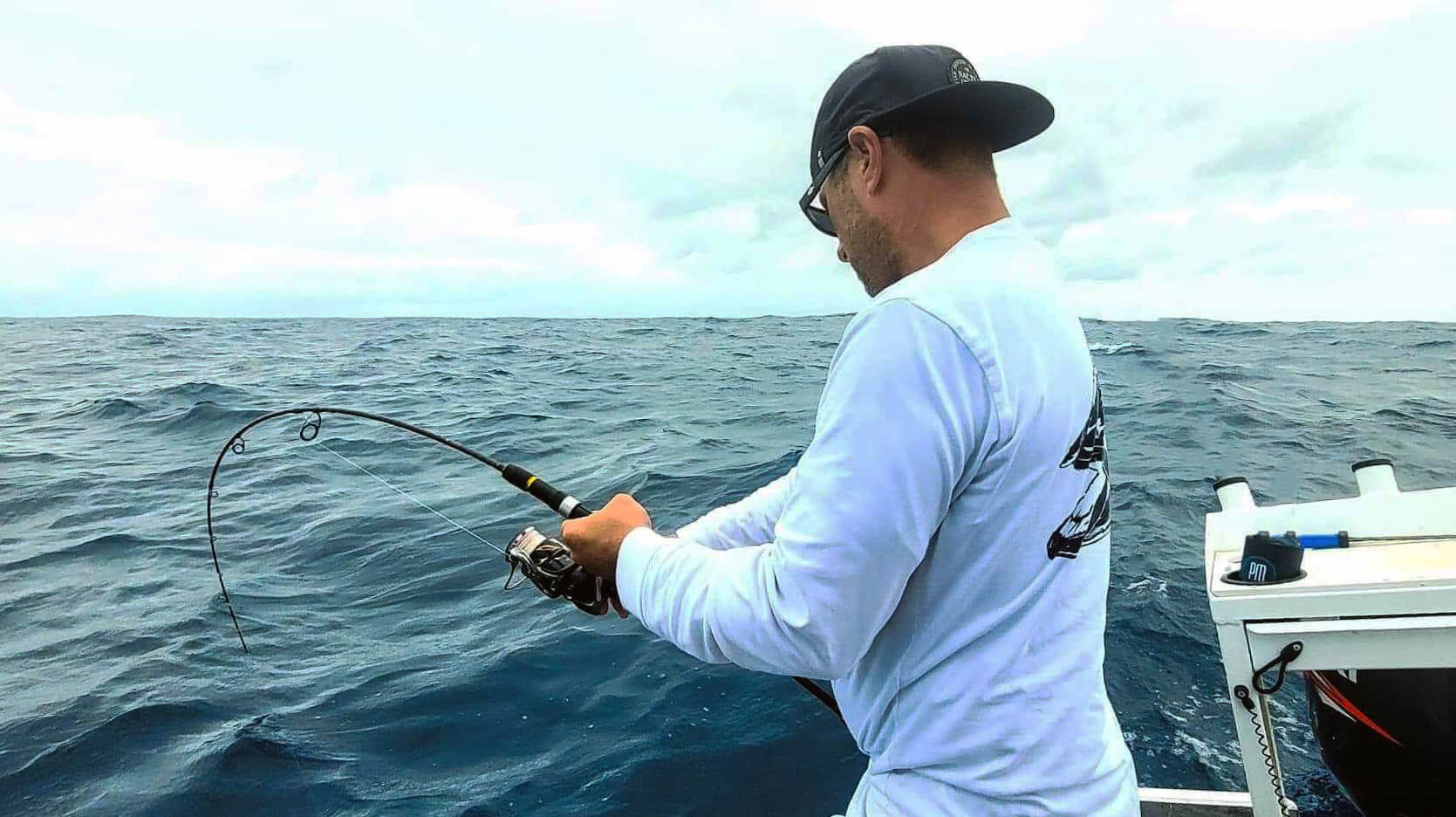 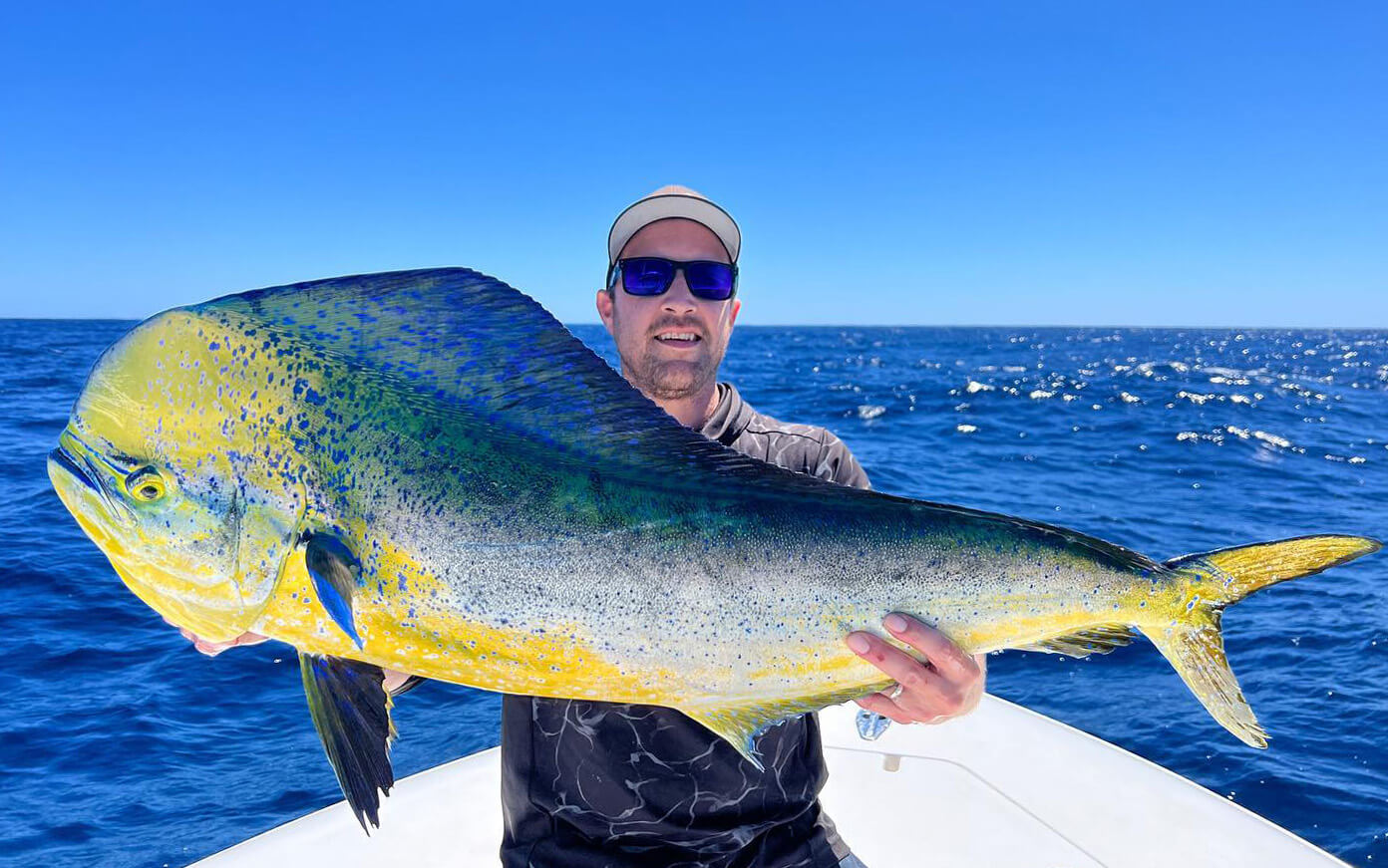 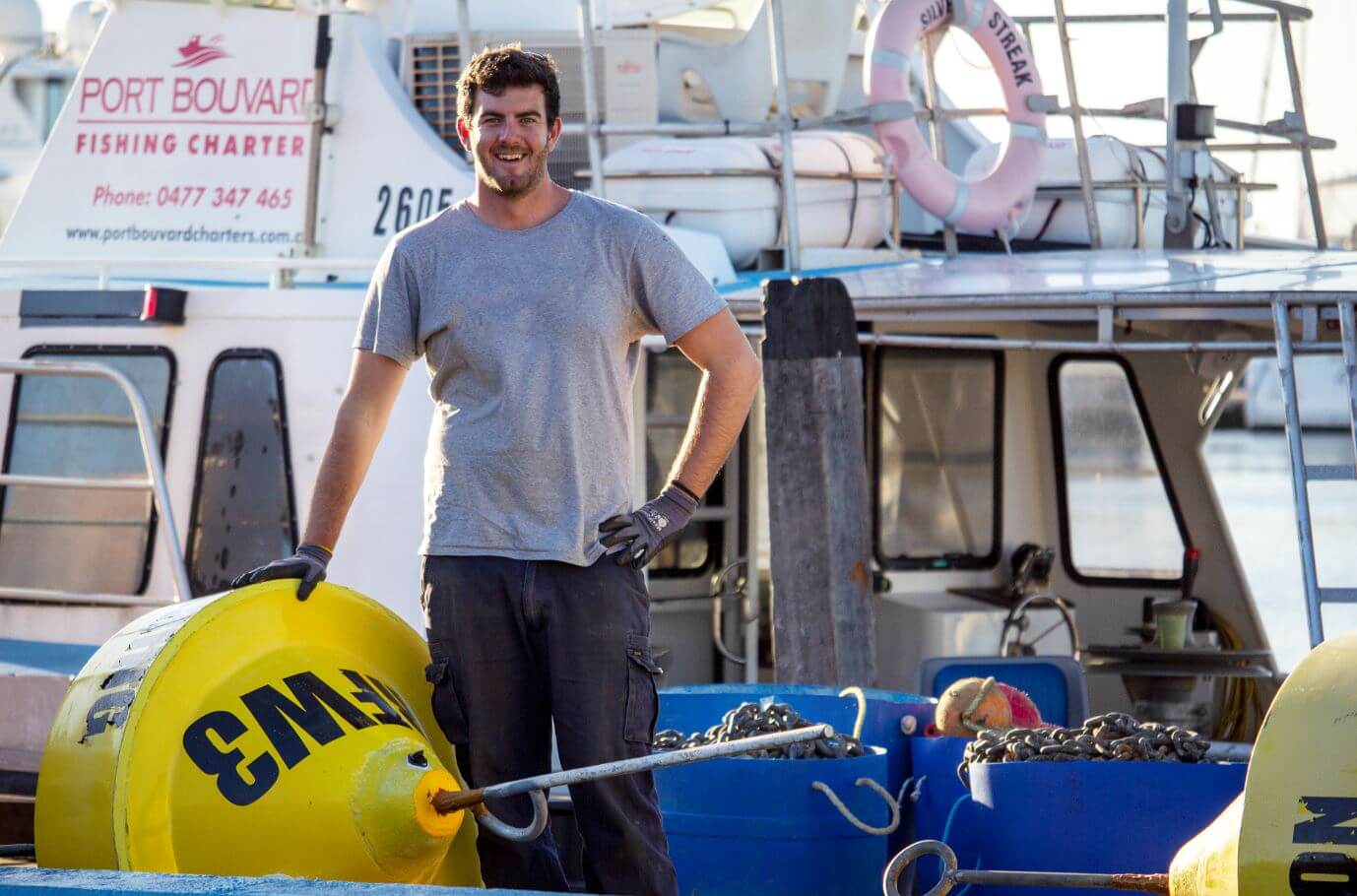 Recfishwest Operations Officer Mike Minutillo was hands on getting the metro FADs in the water in November, 2020. 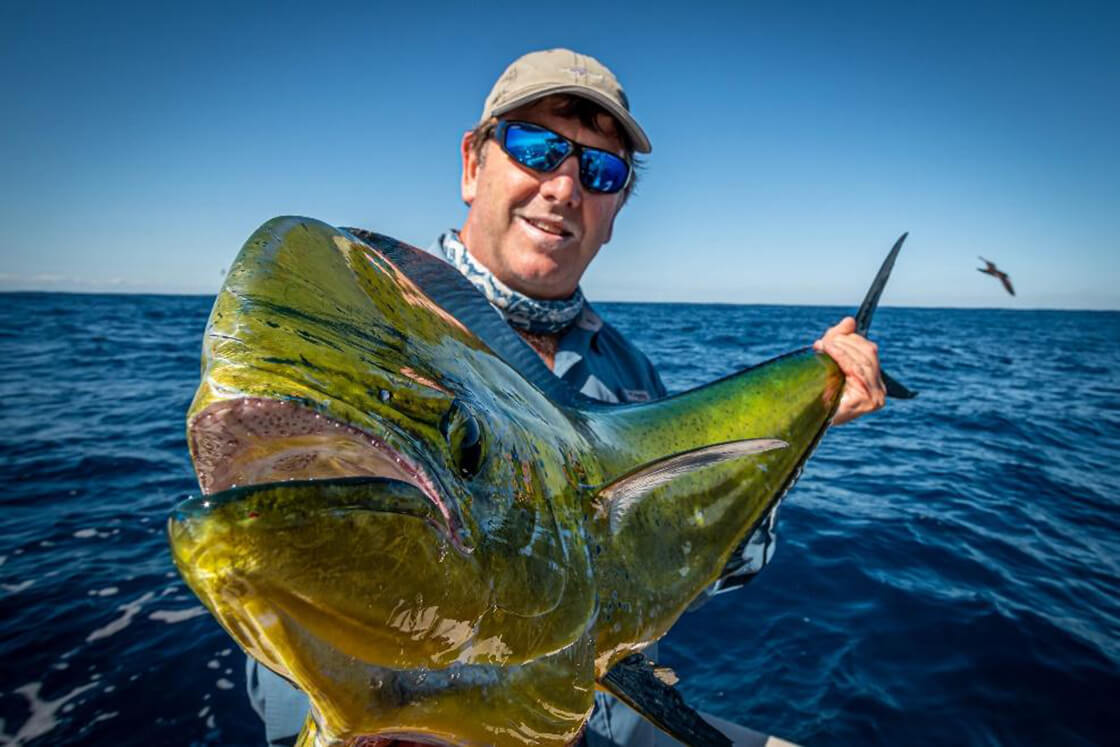 Eddie Shepherd with a superb dolphinfish caught off the metro FADs! 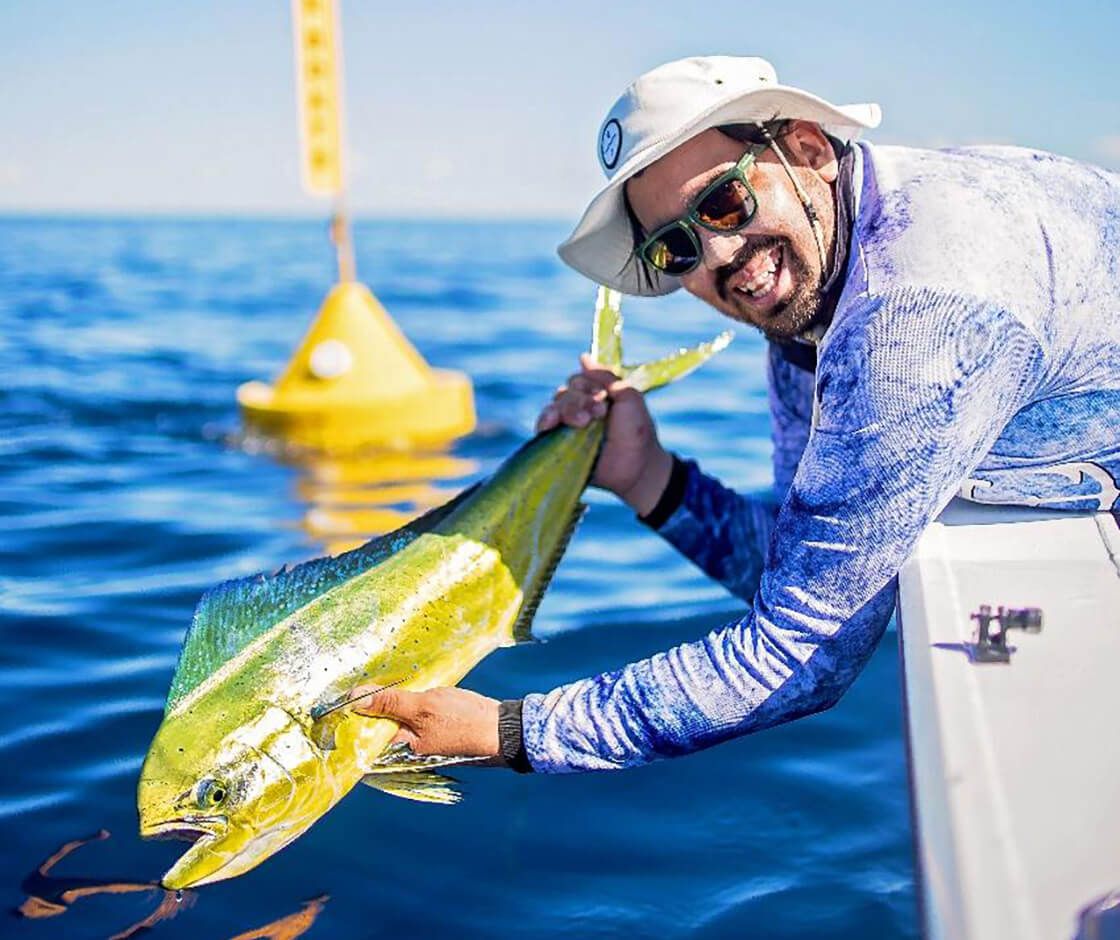 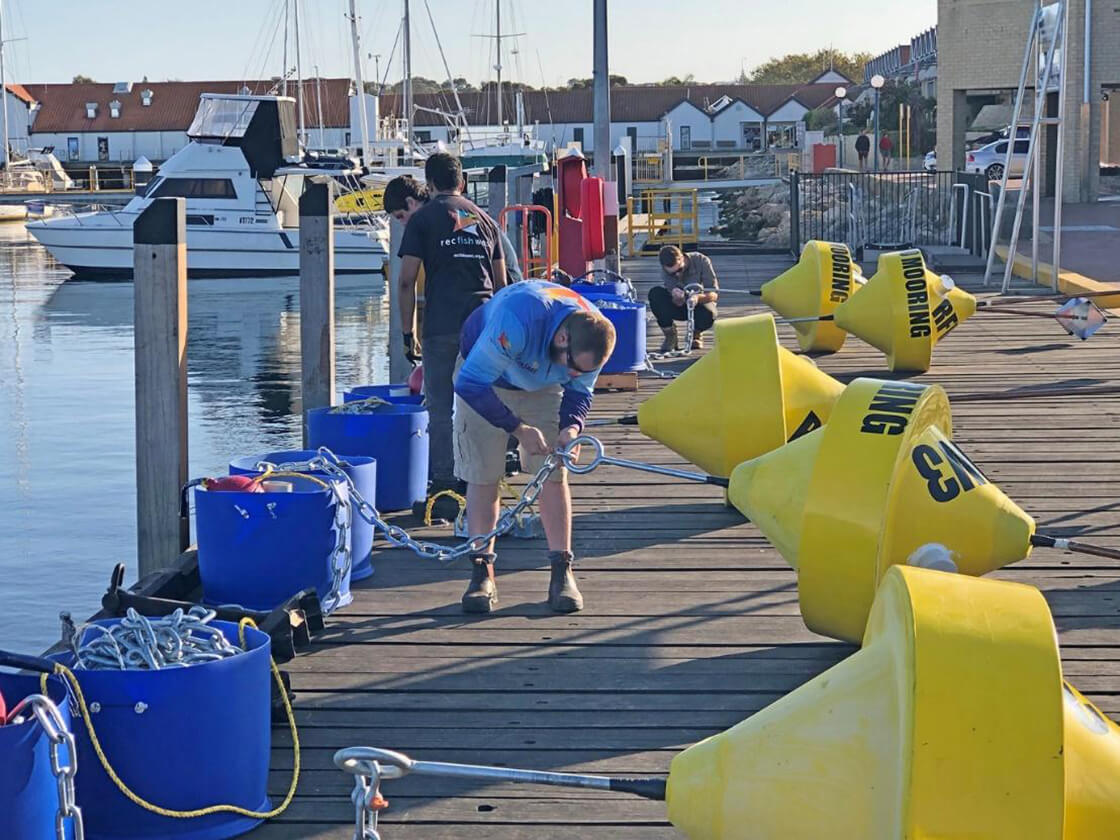 Recfishwest's Matt Gillett rigging the metro FADs prior to their deployment in November, 2019. 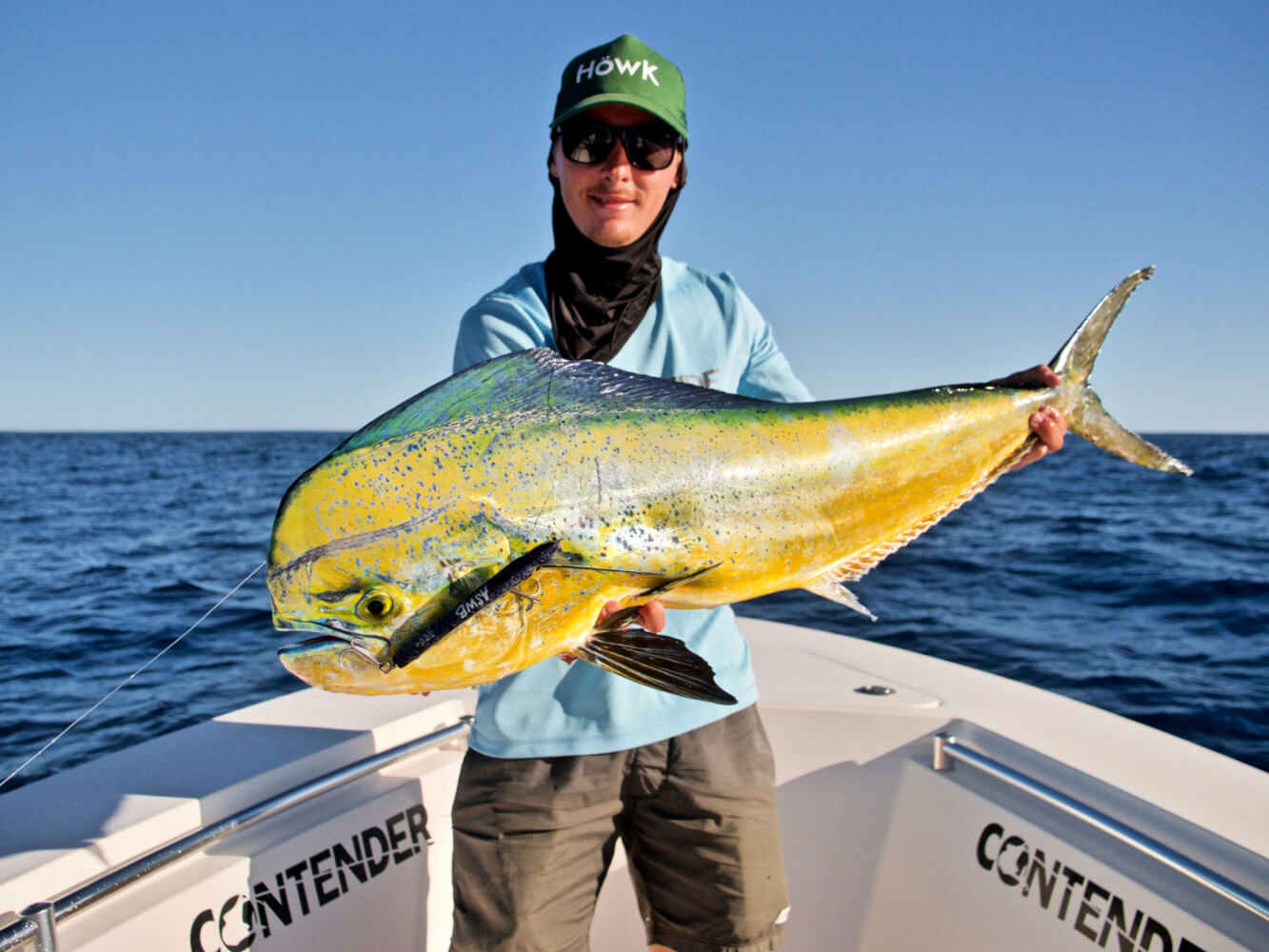 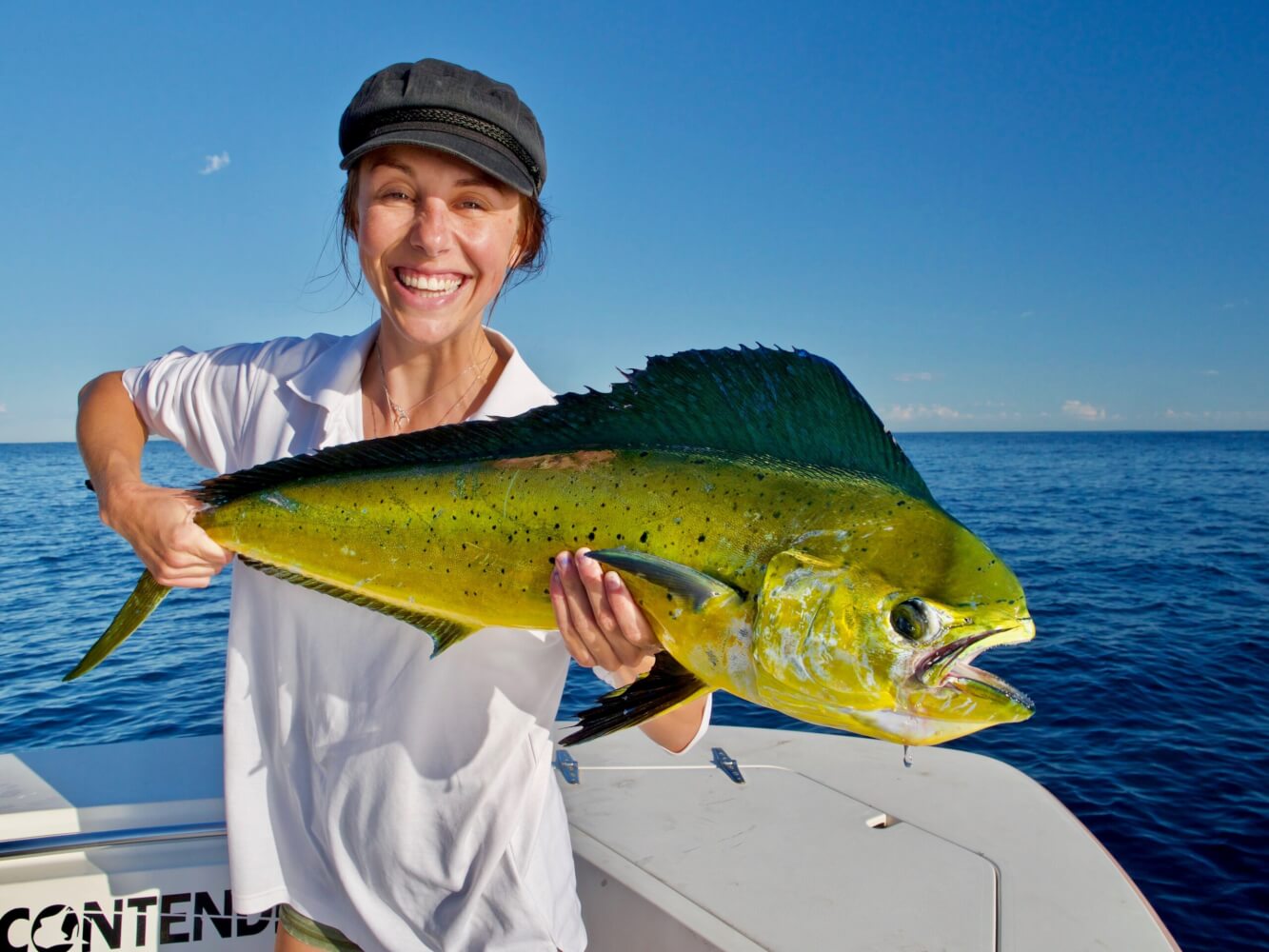 In the program’s first year, FADs were also deployed off Albany and Cape Naturaliste to great effect with dolphinfish and tuna varieties among the regular catches at both locations.

The second year of the trial saw the addition of FADs deployed off Geraldton and also off Rockingham, in partnership with Mangles Bay Fishing Club.

This is exactly how we believe recreational fishing funds should be spent – to create great fishing opportunities for which there is high demand and support within the recfishing community.

The Broome FADs, which were deployed in June 2020, marked the most trailblazing deployment of the trial’s first year, with the devices based in relatively shallow water.

The FAD closest to shore proved a hit among small boat owners because it was easily accessible to fishers in all boat sizes, including tinnies, and provided great fishing for cobia.

The FADs further out held large amounts of baitfish, in turn attracted plenty of pelagics including dolphinfish, while small marlin and the occasional sailfish were also encountered nearby the devices.

Search for FADs near you!