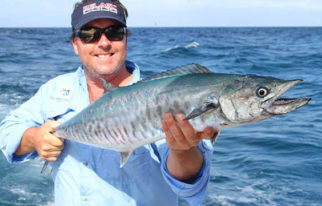 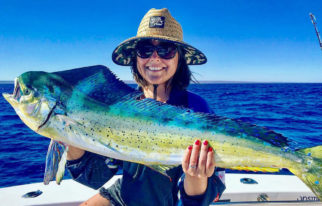 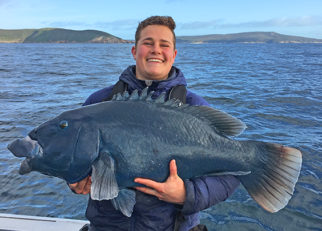 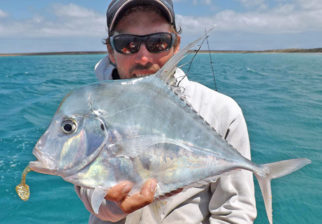 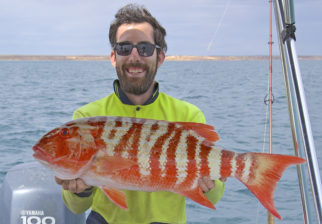 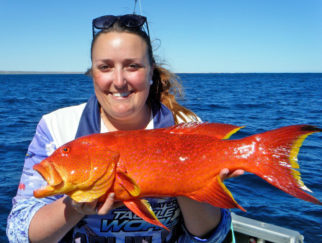 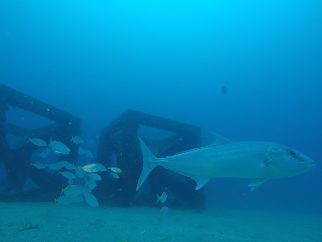 Recfishwest works tirelessly to protect, promote and develop sustainable, accessible, enjoyable and safe fishing for the benefit of the community. With the 2017 state election fast approaching Recfishwest is working to ensure fishers are given the acknowledgement and consideration they deserve.

While Recfishwest has no political affiliation and will never tell anyone how they should vote, we do represent hundreds of thousands of members of the voting public that access the community owned fish resources of Western Australia. With this in mind, we are committed to informing you about all commitments made by registered political parties that are likely to impact on your fishing experiences and let you decide for yourself.

As in previous elections, Recfishwest has provided all political parties with our election “Package for Better Fishing in WA” and have asked each party whether they support this package. In our March Broadcast, we will provide an update outlining the level of support each party has provided for this package and compare the fishing related commitments made by each political party. 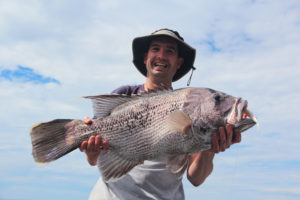 Recfishwest’s “Package for Better Fishing in WA” aligns with our vision of ensuring great fishing experiences for all in the WA community forever and will protect, promote and develop sustainable, accessible, enjoyable and safe fishing for the benefit of the whole community.

In developing our “Package for Better Fishing in WA” Recfishwest acknowledge the state is currently bound by financial challenges and as such we have developed a fiscally responsible package that contains a number of policy commitments that would benefit fishing at zero cost to government.

The “Package for Better Fishing in WA” contains a number of aspirations and commitments to improve fishing experiences. These fall into two main categories:
• Creating more places to fish, and
• Providing more fish to catch.

This will see artificial reefs for Albany, Perth, Carnarvon, Broome, Karratha, Port Hedland and Geraldton as well as FADs for Geraldton, Jurien Bay, Broome, Bunbury, Port Hedland, Carnarvon and Perth /Peel. (These reefs and FADs are in addition to artificial reefs in Esperance, Exmouth and Karratha and FADS in Kalbarri, Exmouth and Albany that have already been committed to through the RFIF)

Recfishwest is calling for impoundments and urban waters to be opened for stocking of popular Australian Native freshwater fish such as Golden Perch, Silver Perch, Murray Cod and Aussie Bass.

This involves the rehabilitation of shoreline vegetation and establishment of nursery habitats in selected estuaries including the Swan/Canning River.

Recfishwest is calling for the stocking of 10 million fish including Australian Native Freshwater Fish, Barramundi, Mulloway, Blue Swimmer Crabs, Pink Snapper and Prawns as well as support for hatcheries used in breeding fish for these stocking programs.

Recfishwest is calling for policy changes to support fishing. These changes include:

The commitments contained in Recfishwest’s “Package for Better Fishing in WA” represent an investment of $15 million over four years. Considering the government receives $7.5 million dollars every year through recreational fishing licence fees and that fishing is one of the state’s most popular recreational activities contributing hundreds of millions to the WA economy every year the package Recfishwest has presented to all parties is more than reasonable.

Recfishwest is also in discussions with political parties who wish to make commitments to benefit recreational fishing in WA that fall outside of our “Package for Better Fishing in WA”.

To help ensure fishing receives a fair go this election, ask your local candidates to commit to providing you with more places to fish and more fish to catch. 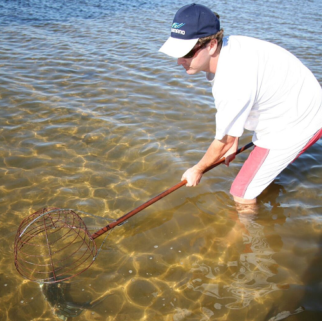