In 1998 Australia committed to establishing a National Representative System of Marine Protected Areas (Marine Parks) and developed guidelines for establishing these parks.  In the 14 years that followed there was a procession of science which included Bioregional Profiles and Plans, Regulation Impact Statements, social and economic assessments as well as countless scientific and expert reports.

In 2011, draft marine park proposals for the South-west, North, North-west, Coral Sea and Temperate East Marine Regions were released and in November 2012 a network of Marine Parks was proclaimed.  In many cases the proclaimed Marine Parks had very little resemblances to the 2011 proposals the public were asked to comment on. 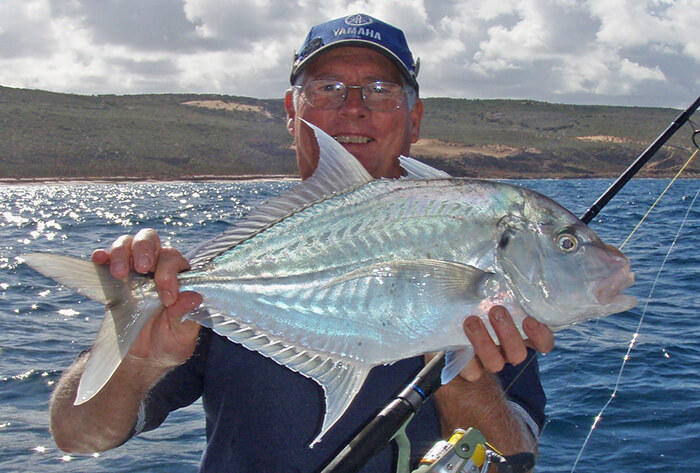 In December 2013 as part of an election commitment the Coalition government reproclaimed the Commonwealth Marine Reserves where management plans had not yet taken effect (south-west, north-west, north and temperate east networks as well as the Coral Sea) and announced an independent scientific review of the Marine Reserves.

This independent review started in September 2014, undertook a significant amount of public consultation and was completed in December 2015.

Following the review, new and improved management plans were developed and despite a disallowance motion put forward by the Australian Labor Party (ALP) these new plans were Gazetted in March 2018. These new management plans came into effect on July 2018 providing Australia with an implemented set of Marine National Parks for the very first time.

The day after the defeat of the disallowance motion in March the ALP and the Greens lodged five more (very similar) disallowance motions which were all defeated in August 2018.  To view Management Plans for the Commonwealth Marine Parks, click on the following link