Picture yourself on the bank of Wellington Dam, it’s sunrise on a crisp spring morning and a light mist rises from the water. Your hardbody lure shimmers in the first rays of sunlight as you launch it towards the stump that you know sits on the drop-off only 20 meters away.

You’ve done this in the past, but this time is different. The many redfin and occasional trout that have fallen victim over the years will soon be a distant memory.

The anticipation is high as you begin the retrieve. You can feel the seductive wiggle of the lure through the rod tip and you count the number of cranks before you know it’s near the stump. Any moment now…

Today is the day you have dreamed about for decades, the day when catching an Australian native freshwater sportfish in Western Australia becomes a reality.

As the lure passes the stump you feel it, a small but distinct knock. Crank, crank, CRUNCH, there it is, you’re on! 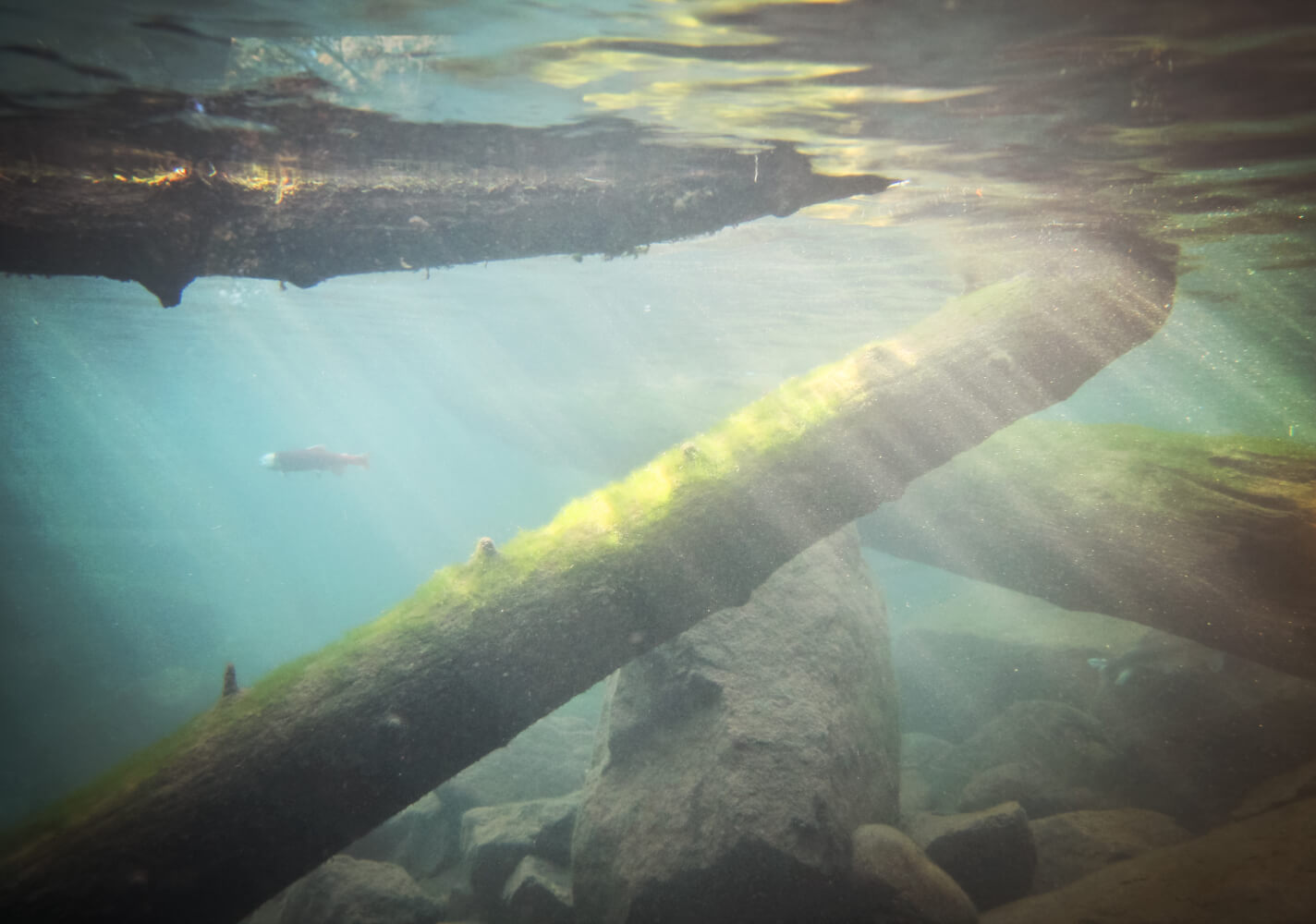 The powerful fish is like nothing you have experienced at ‘the stump’ before. The fish peels line and you lock up as best you can. It slows and you turn its head. Your light graphite rod is fully loaded as you drag the fish away from the snag laden retreat, and you start to gain some line back. The fish isn’t done yet, as it makes another short but powerful run. The odds are turning in your favour as the fight drags on. More line gained, and suddenly a flash of colour. This is it, this is the day.

The golden hues shine in the first light of the day as you slide the fish onto the bank. A solid fish of over 45cm that has made every redfin and trout from this spot seem feeble in comparison. A couple of photos are taken and the fish swims off strong, back towards the stump from which it came.

You engage in some silent jubilation as the realisation that a two-decade-long dream has just been realised.

That dream is one shared by many West Aussies, including us here at Recfishwest, which is why we are calling for expressions of interest for this year’s round of RFIF funding to stock a freshwater impoundment with Australian native sportfish.

In other states, freshwater fishing for stocked Australian native fish has created thousands of jobs and generated hundreds of millions of dollars of economic activity. This stocking has become a saviour for many regional towns who eagerly await thousands of anglers who descend on local waterways, injecting much needed money into local businesses.

Western Australian fishers have long called for the same fishing opportunities as their counterparts in the eastern states and 2018 is the perfect time to make this happen.

As you might well imagine, a project like this takes more than just reversing the truck and stocking a whole lot of fish.

In 2015 the RFIF funded the development of an assessment tool for the stocking of fish into freshwater dams and impoundments. This project was supported by Fisheries and Recfishwest.

The assessment tool was needed to ensure any future stocking programs are undertaken using best practice, especially understanding the necessary parameters required to stock fish including species types, food and habitat availability, water quality needs, risk to other native freshwater species, fishing access and any other impacts it may have on natural waterways. The ability of any stocked fish species to survive and thrive is important to assess so that investments of licence funds are not wasted.

Having undertaken this assessment, Recfishwest have determined that at this point in time, the most viable option for freshwater impoundment stocking would be to stock Australian Bass or Golden Perch into Wellington Dam.

So How Do We Get Fish in the Water?

The first step is identifying a suitable provider who is willing and able to undertake such a project.

By requesting expressions of interest for a freshwater stocking project, the Recfishwest Board have provided the perfect opportunity to fulfil the dream of many freshwater fishers and we will work with all applicants to ensure we have the best possible stocking project to present to the Minister in June 2018.

The purpose of the RFIF is to fund projects that address recreational fishing priorities. Since its inception in 2012, the RFIF has invested in around 50 projects including the deployment of a number of artificial reefs, the stocking of millions of fish, improved safety outcomes for all fishers, environmental restoration and numerous other projects that make fishing better. For a full list of projects funded through the RFIF since 2012 please visit https://recfishwest.org.au/rfif/

How the RFIF Process Works 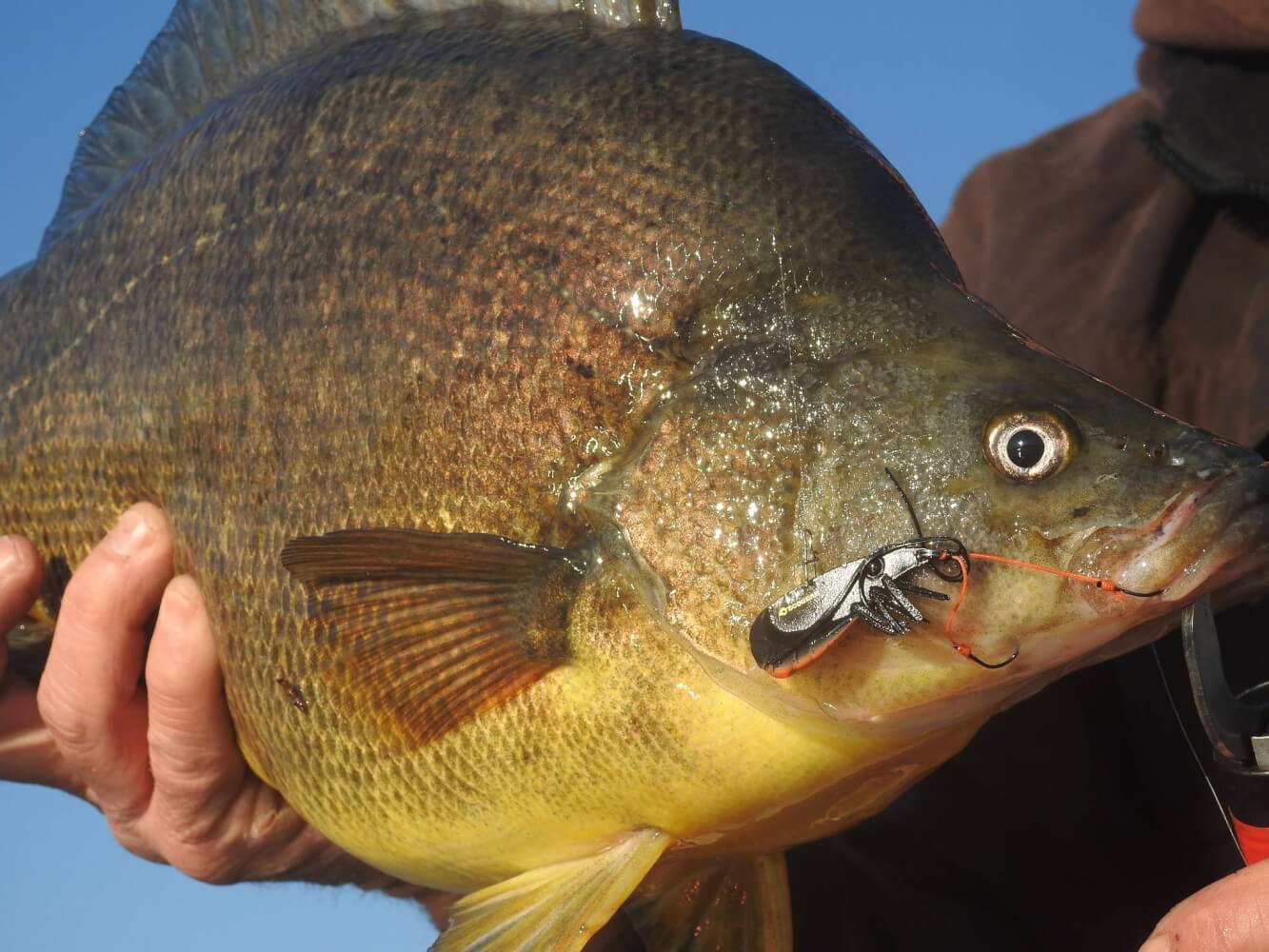 The RFIF process is jointly administered by Recfishwest and the Department of Primary Industries and Regional Development (Fisheries). Every year the Recfishwest Board select a list of key priorities and run a thorough application process that supports these priorities. Fisheries provide Recfishwest with input to assist the assessment and development of project applications and the Recfishwest Board then select and present the Minister for Fisheries with a prioritised list of projects the recreational fishing community of Western Australia would like to see funded.