After more than a decade of consultation and countless submissions Australia’s network of Commonwealth marine parks has today finally been settled following the defeat of five disallowance motions in the Senate. It was thanks to the cross bench senators who gave the government the numbers to defeat the disallowance motions 29 votes to 36 and save the 2.3million km2 of marine parks the Greens and Labor wanted to remove. Hopefully all political parties will now leave these management plans in place for the next ten years (as intended) and people can finally have some certainty over how and where we can fish.

Thanks to everyone who provided input and came along with us on this journey over the past decade! 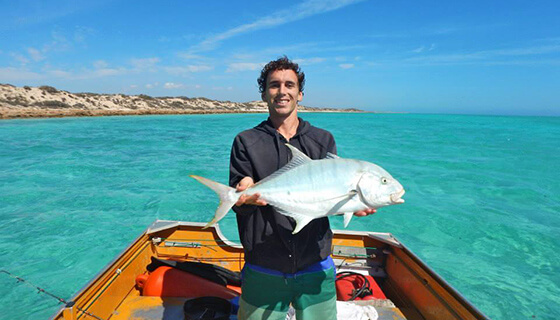