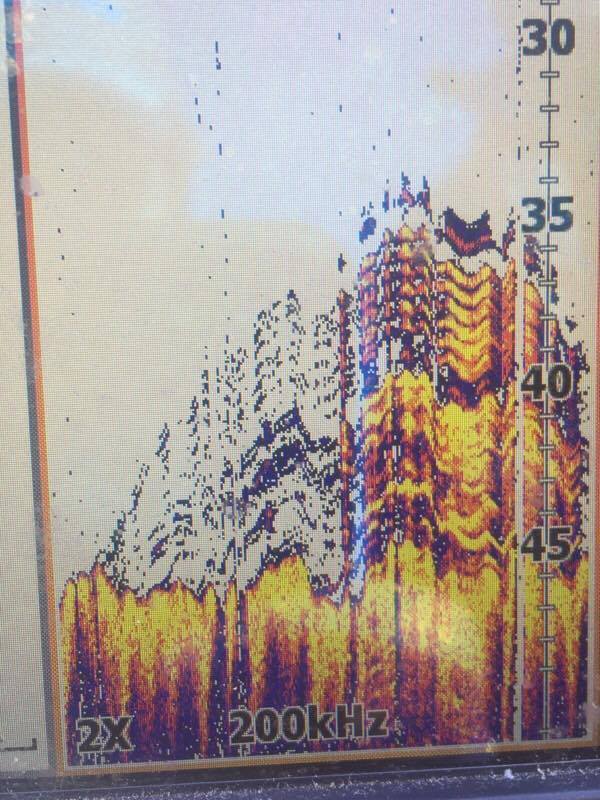 Fishing for Perth metro pelagics has a new breath of new life with the instalment of two steel reef towers, which will boost fishing opportunities for fishers. The towers are an addition to the numerous other artificial reef and habitat enhancement projects complete or underway in WA, funded through recreational fishing licence fees.

The reef towers differ from the concrete reef modules currently installed off Dunsborough, Bunbury and Mandurah and those planned for deployment in Esperance, Exmouth and Dampier. The towers are the first steel artificial reef structures in WA, with a different layout and construction to the demersal reefs, and on a much larger vertical scale. Designed by Western Australian artificial reef specialists, Subcon, the purpose built reefs are an impressive 12.5m high or the same size as a four storey building!

To add to its height, each reef weighs a massive 70 ton and is 10m long and 7.8m wide. The costly process of reef deployment at sea was also reduced through a new innovative technique that has never been used with this style of artificial reef anywhere in the world. Instead of being loaded onto a barge and lowered using a crane, the large structure was towed out into position and its buoyancy tanks were flooded to safely and cost effectively sink the towers.

The reef towers were specifically designed to not only house demersal fish species but namely to attract an array of pelagic top-water fish in a similar way to FADs. The lattice-like steel upper part of the reef will provide structure and concentrate small baitfish, attracting predatory pelagics. The purpose built design will also allow demersal species to shelter amongst the large base structure with its various shapes, crevasses and vertical profile.

The steel lattice structure provides a complex habitat with variations in temperature, shade and hydrological effects such as current. The curved steel plates on the tower promote upwelling and the surfaces of the structure can be colonised by macro-algae, sponges and corals to favour a variety of different species and higher abundances of fish.

The wide range of habitats influenced by the reef towers will hold a good variety of fish species, with pelagics such as Samson Fish, Yellowtail Kingfish, Salmon, Spanish Mackerel and Tuna all expected to turn up at the reef as well as demersal species such as Pink Snapper, Dhufish and Baldchin Groper. There’s also a good chance of King George Whiting, Skippy, Flathead, Flounder and even Mulloway that are caught in the surrounding areas. All of these species have been encountered on the established South West artificial reefs but other species such as Yellowfin Tuna and Bonito are also expected to make an appearance.

The reef towers were funded using recreational fishing licence fees and are for all recreational fishers to enjoy. Anchoring right on top of reefs should be avoided as it will limit the benefit they can have to all fishers and the chances of your anchor returning. Similar to the South West artificial reefs, some of the best fish are caught around the structure, not right on top of it. Fish can be targeted by casting or trolling around the area and over the top of the reef as well as drifting near the reef location and jigging or drifting weighed baits in a burley trail.

With huge projects like this, WA is showing the world what can be achieved by passionate fishers who believe in enjoyable, safe, sustainable and accessible fishing experiences for the WA community in the future. This project was made possible by the Recreational Fishing Initiatives Fund and supported by Recfishwest and the WA Department of Fisheries. 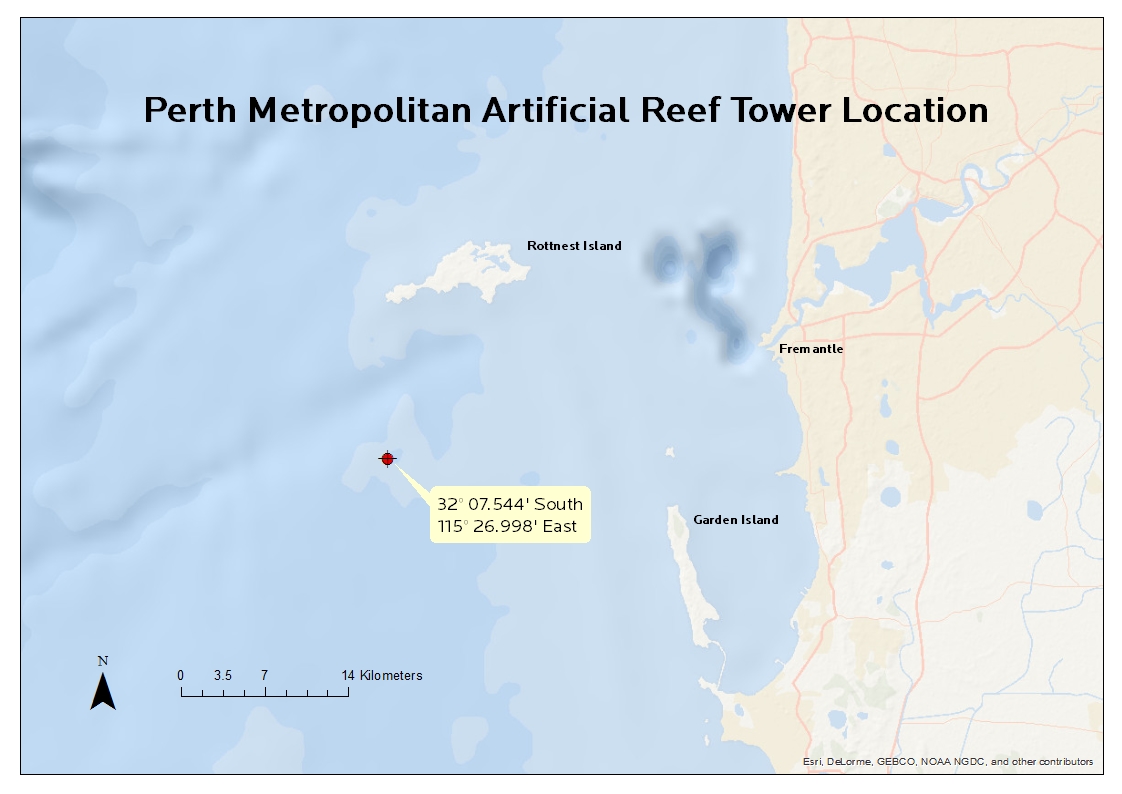