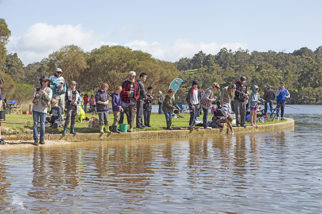 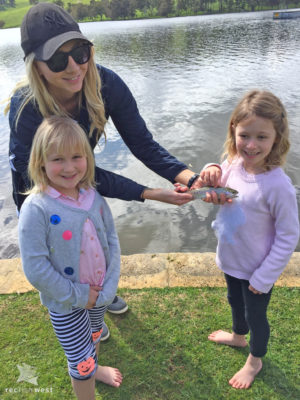 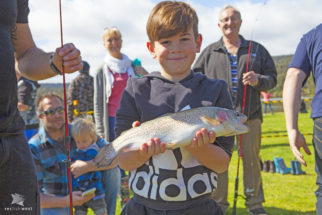 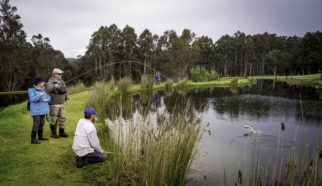 Freshwater fishing provides a unique opportunity to get outdoors, take in the serenity, calmness and beautiful landscape of WA’s South West streams, rivers and dams and provides great fun and accessible locations for families to experience the joy of freshwater fishing.

This year, with the help of Recfishwest and the Department of Primary Industries and Regional Development (DPIRD) fishers have the opportunity to get out and about and try your hand at freshwater fishing without the need for a licence.

So if you’re stuck for ideas on what to get dad for Father’s Day, now may be the chance to buy him some freshwater fishing gear and give him the chance to take a break from the hussle and bussle of every day life while catching a prized fish!

Save the dates – 1 September and 2 September.

Rainbow trout and brown trout, are all highly sought after freshwater species and can be found in our South West rivers, dams and lakes which are all stocked ready for you to try your luck over the licence free weekend! Redfin perch are also readily available in most South West waterways. 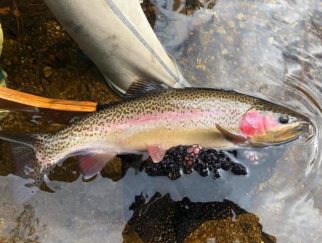 Our fantastic ‘How to catch’ article has all you need to know about catching Trout including details on locations, rules and regulations, catch care and cooking information.

If you love it as much as we think you will and want to fish outside of the licence free weekend, a freshwater licence is available from the Department of Fisheries. The fishing season is open all year round.

Download the Recfishwest app to find out more about rainbow trout, brown trout and redfin perch.

Find a stocked river, dam and/or stream near you by clicking here.

Click here to see our Troutfest event at Draksbrook Weir on September 1 as part of the licence free weekend.