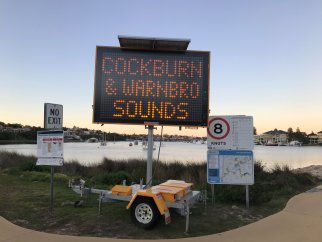 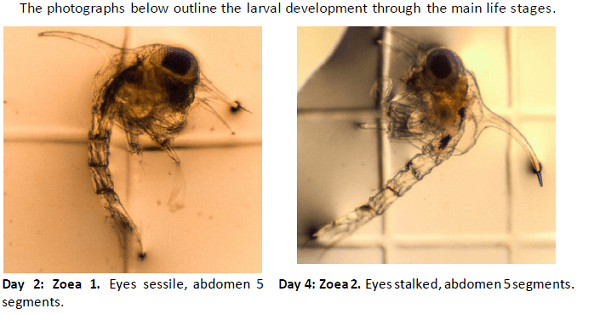 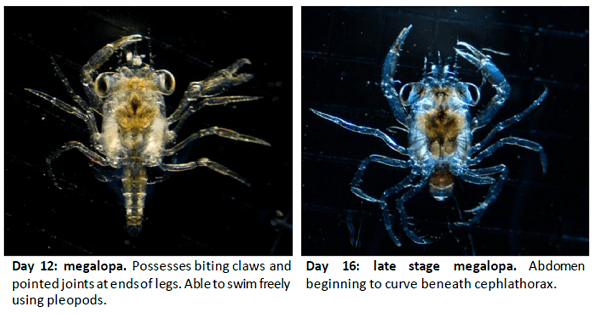 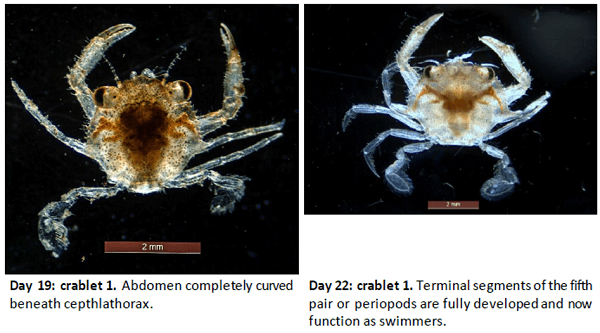 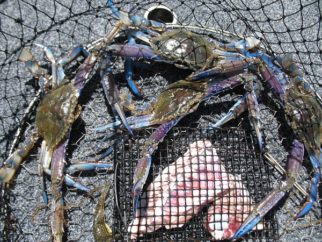 Blue Swimmer Crabs in the Peel-Harvey are receiving a break from commercial and recreational fishing until November 1 2016. The Peel-Harvey crab fishery is very accessible and offers crabbing opportunities for scoopers and netters, from both boat and shore. This system is the spiritual home of the most popular recreational fishery in the state, with more blue swimmers caught in WA than any other species.

Recfishwest are once again expecting the Department of Fisheries to target illegal fishers taking undersize crabs at the start of the season. Recfishwest support strong compliance in this fishery as the targeting of undersize crabs and the taking of more than the legal bag limit by illegal fishers are common problems at the start of the crab season. The Department of Fisheries invest a lot of resources including infrared cameras and mobile patrols to catch those who are illegally fishing and spoiling it for the rest of us.

The two month closure from 1 Sep to 31 Oct (inclusive) gives young crabs extra time to mature and moult as most crabs are currently below the legal size of 127mm. While the fishery will re-open on 1 Nov the crabs are still likely to be quite small with the best crab fishing experiences not expected until the New Year.

The reward for the current closure and strong enforcement of the rules is some world-class seafood from a sustainable fishery which earlier this year became the first recreational fishery in the world to receive Marine Stewardship Council certification.

For those who are unsure when it is the best time to go crabbing in the Peel Harvey Estuary why not sign up to Recfishwest’s free weekly fishing reports. These reports will be reporting on Peel Harvey crab catches every week once the fishery re-opens and can provide advice on the best places to go to improve your fishing experience.