Calling all passionate freshwater anglers! Here’s an opportunity to play a role in shaping the future of the South West’s freshwater fishery. END_OF_DOCUMENT_TOKEN_TO_BE_REPLACED

The hundreds of happy snaps of smiling kids, proudly holding the trout they just caught says it all – our inaugural ‘Fish in the ‘Burbs’ event held in the Austin Lakes Estate, just south of Mandurah, was an outstanding success! END_OF_DOCUMENT_TOKEN_TO_BE_REPLACED

It’s that time of the year again and many WA fishers are bursting with excitement to whet their freshwater fishing appetite and wet a line.

END_OF_DOCUMENT_TOKEN_TO_BE_REPLACED

UPDATE: The three-day Fish in the ‘Burbs event is fully booked.

Imagine catching rainbow trout in the middle of suburbia, only metres from your front door! END_OF_DOCUMENT_TOKEN_TO_BE_REPLACED 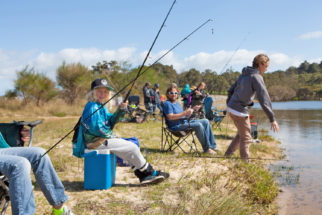 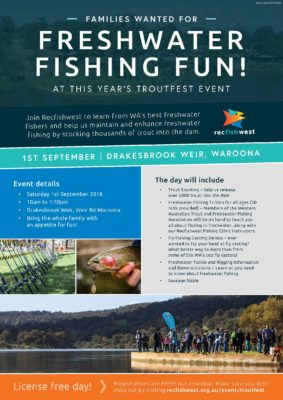 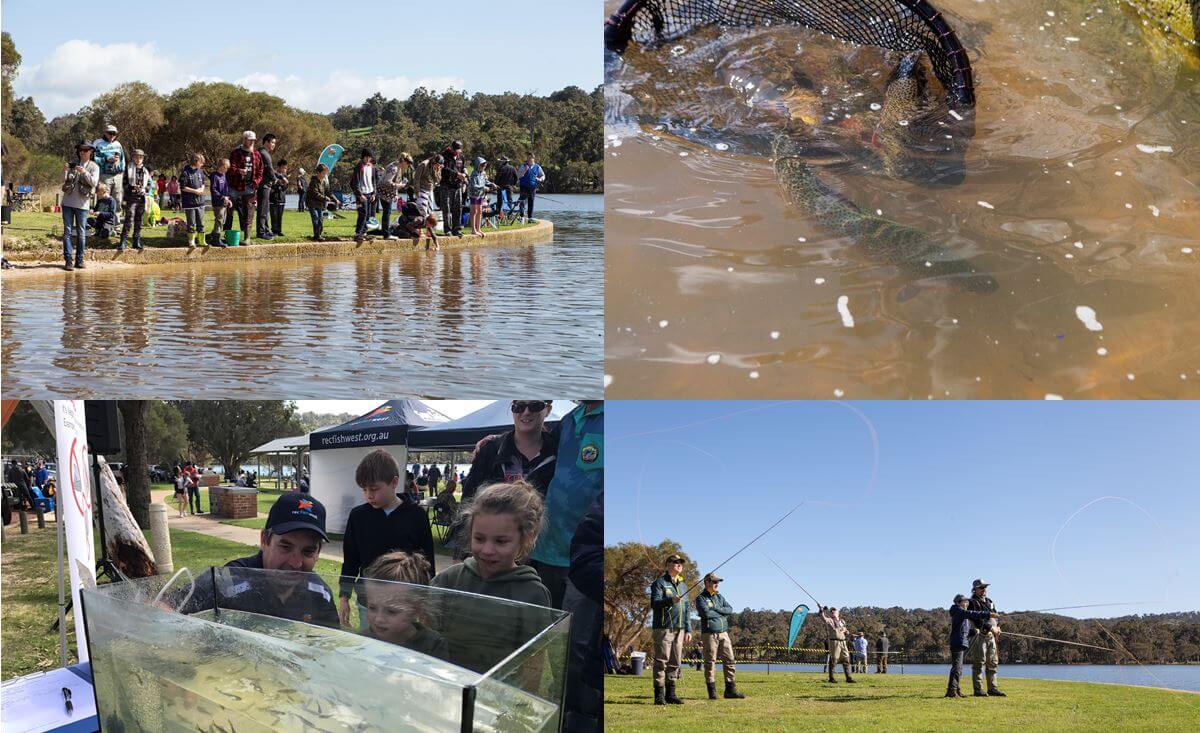