Nearly four years after it was deployed and Mandurah artificial reef is going from strength to strength with big numbers of species such as Samson fish, King George whiting, skippy, squid and sand whiting, providing great fishing opportunities for local fishers. END_OF_DOCUMENT_TOKEN_TO_BE_REPLACED 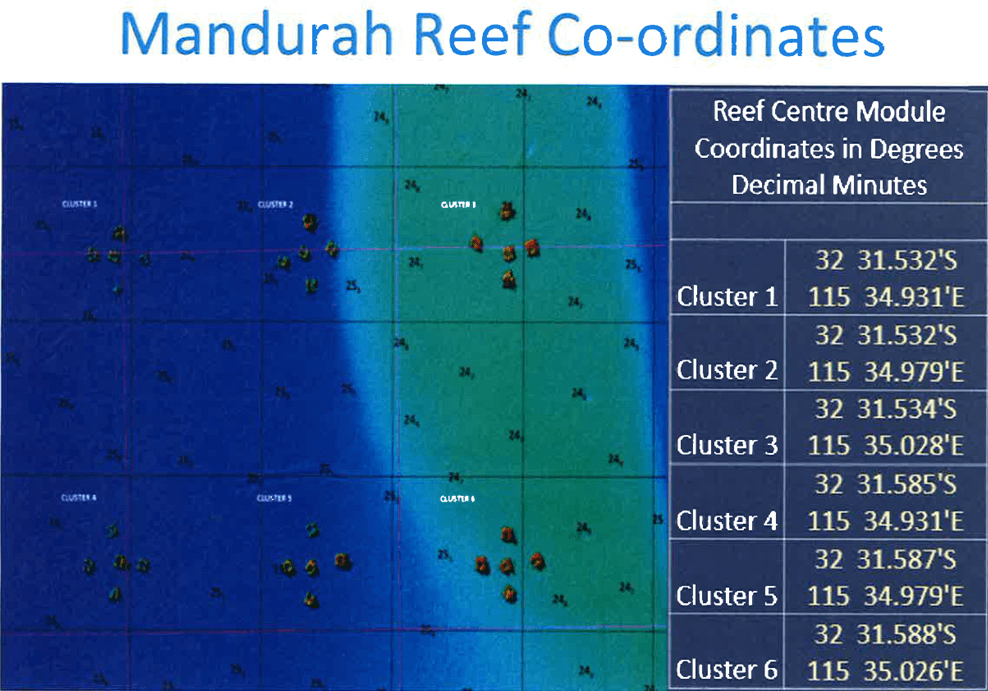