AROUND 100,000 Barramundi fingerlings around 70-100mm in length were released into Lake Kununurra late last month, March 2013. 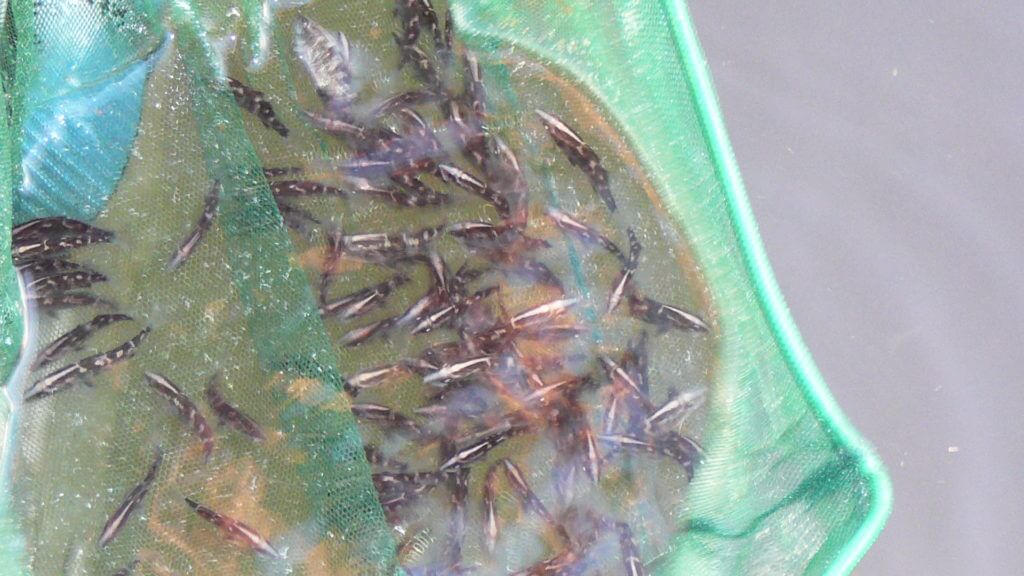 The latest stocking by the Kimberley Training Institute in Broome is part of the ongoing program to create a world-class impoundment fishery in Kununurra. There have now been close to 400,000 barramundi stocked into Lake Kununurra since the program started early in 2013.

The good news that there are reports of small barra of around the size that would be expected after the stockings being caught. Fish from 45-60cm in size have been caught in the Lake, which is in line in what was hoped for at this stage.

As have proven by barra stockings over east, success can be a lengthy process, with the stocking of Lake Tinnaroo taking more than five years to reap full dividends.  More stockings in Lake Kununurra are planned for later this year and rec fishers are already starting to see the benefits of having a developing world class sports fishery on their doorstep!