After two hugely successful years, we are excited to announce that Snapper Guardians is back! Relive the excitement all over again, bring your friends and family down and be a part of something special.

Recfishwest will be holding a community release event on Saturday, 10 February at Woodman Point and everyone who loves fishing and Pink Snapper are once again invited.

You would remember that the Snapper Guardians initiative was born out of the concerns of recreational fishers over the Cockburn Sound fish kill in late 2015, and their desire to protect this important metro fishery.

The incredible community support and Recfishwest’s leadership in conducting the project resulted in the State Government committing to full funding for Snapper Guardians to continue in 2018 and another batch of juvenile pinkies to be released.

Those who have attended previous Snapper Guardian events will tell you that one of the highlights is the atmosphere, with hundreds of families being able to directly release fish into the water, run around on the beach and soak up the West Aussie lifestyle. It is a day out with the family you do not want to miss.

We look forward to seeing you there! 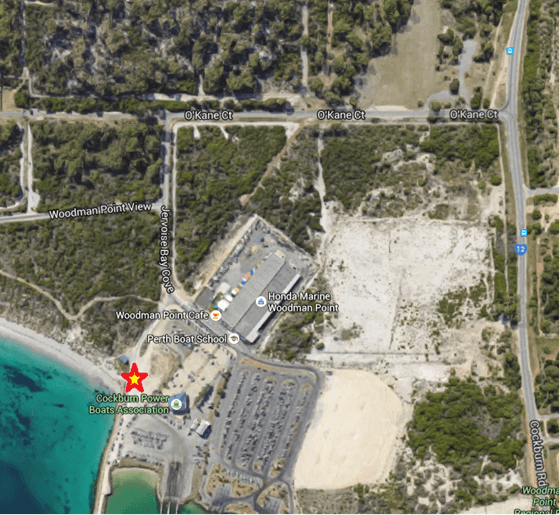 Snapper Guardians’ story is one of which recreational fishers can be very proud.

We’d love to see you down on the beach releasing your fish and please share with us your pics on the day. Simply take a pic, upload it to Facebook or Twitter, tag in @recfishwest or hashtag #Snapperguardians #Recfishwest #ilovefishing!