Recfishwest is deeply disappointed by the Fisheries Minister’s decision to impose a six-month ban on west coast demersal fishing.

Recfishwest has always supported action but shutting out 700,000 West Australians from being able to catch dhufish and pink snapper for six months of the year is completely unnecessary. 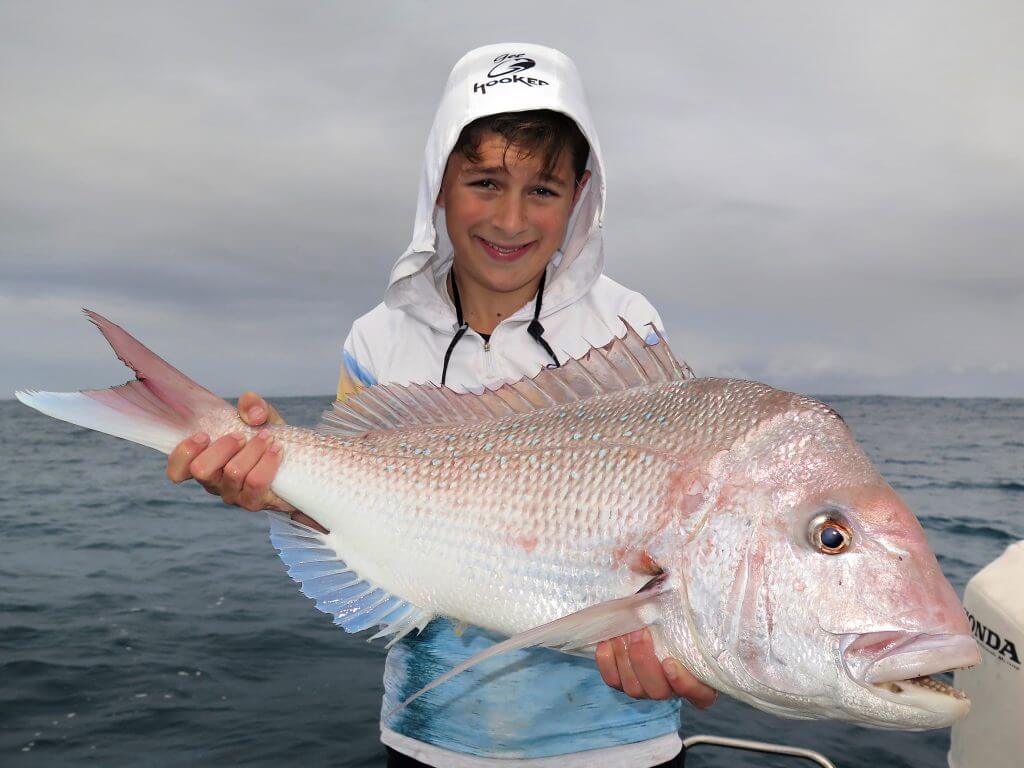 Recfishwest CEO Dr Andrew Rowland said, “Our sector has a strong-track record in putting the fish first and we agree there needs to be some changes to help stocks continue to rebuild.

“We presented clear, science-backed alternative proposals to Government which would have reduced recfishers’ catches by 50 per cent, met sustainability targets and allowed people the freedom to spend more time fishing with families and friends.

“Yet, the Minister has decided on extended bans for the recreational fishing sector and has put commercial profit over the public good with the lion’s share of this fishery given to a small number of commercial operators.

Recfishwest’s proposals were developed during months of consultation with the recreational fishing community and a specially convened West Coast Demersal Expert Working Group.

One of these proposals aimed at speeding up the rebuilding of demersal fish stocks included a closure during the dhufish spawning period. 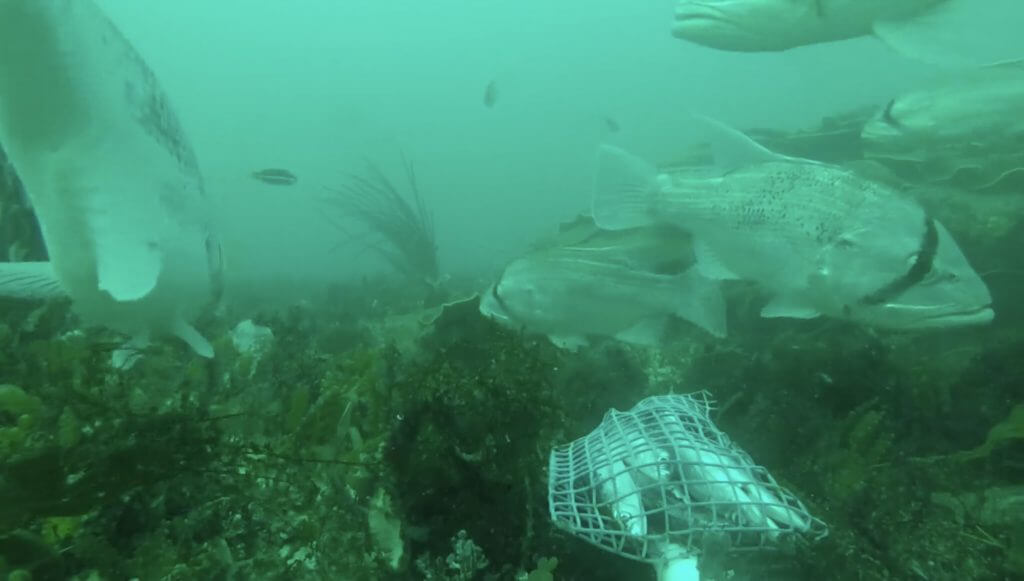 “The fact that this closure will not apply to the commercial fishing industry does not reflect best practice fisheries management,” said Dr Rowland.

“Recfishwest also called for a buy-back of commercial fishing licences and welcomes this element of the Minister’s package.

“A commercial licence buy-back will help deliver a fairer, more equitable outcome which will deliver the greatest benefits for the greatest number in the community.

“The Government has a golden opportunity to fix a broken and outdated fisheries policy by ensuring the prompt and effective implementation of this buy-back and reduce its ill-advised six-month ban.”