Last week marked a very special occasion for the community of Esperance as their long-held dream of an artificial reef close to town has been realised.

Watch the video below to see some deployment footage from last week.

Graham is an inaugural member of the Esperance Deep Sea Angling Club and is one of the driving forces to getting a new reef for his community. 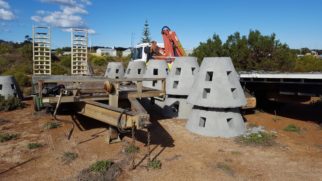 Graham is also a Recfishwest lifejacket ambassador for our Fish and Survive campaign. Graham remains the Chairperson of the South East Coast Recreational Fishing Council and still enjoys fishing for demersal species around the islands after many years.

We’re proud to have been a part of this project from the beginning, however full credit must go to the tireless team of local volunteers who made this vision a reality.

Read about the local story in the Esperance Express here. 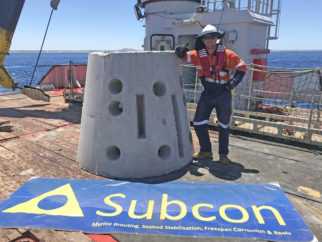 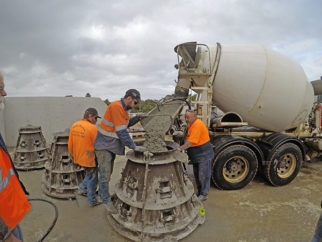 The exact location can be viewed here (and seen below) and more about artificial reefs in Western Australia is available on our website. 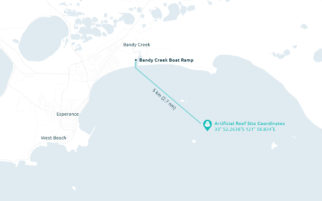 To read more about the construction process and see the first initial video, click here. 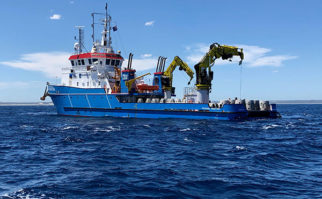