Fishing tournaments provide a valuable opportunity to improve our understanding around WA’s key recreational species. Biological sampling conducted by Recfishwest’s research team first began in 2017 at GAMEX fishing tournament in Exmouth, building on research efforts conducted by Dr Julian Pepperell. Since then, Recfishwest have been at the following two GAMEX tournaments held in Exmouth, as well as the 2018 Shark Bay Fishing Fiesta, collecting valuable information on some of WA’s most prized species

Our researchers work alongside fishing tournament organisers at the weigh in. After being weighed and recorded, and with permission from the angler, various length measurements and a tissue sample are collected from each fish.

Data collected by Recfishwest can provide information around the biology of fishes which are difficult to access using traditional research methods. Biological samples taken can help determine, growth rates, diet, genetics and population connectivity, and much more.

The biological tournament sampling program provides a great opportunity for researchers to share information with the community, and for avid fishers to see their catches contribute to scientific research. 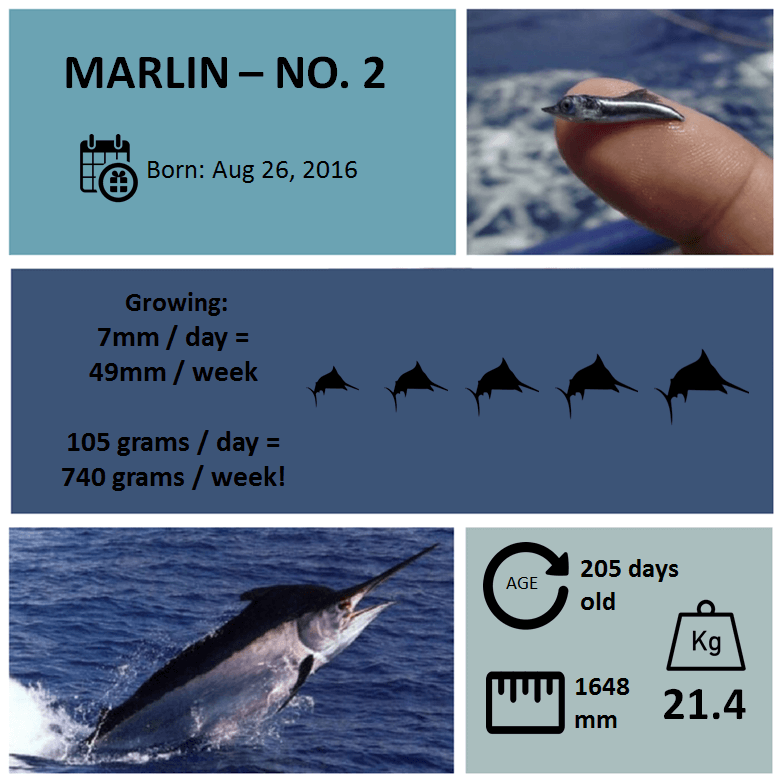 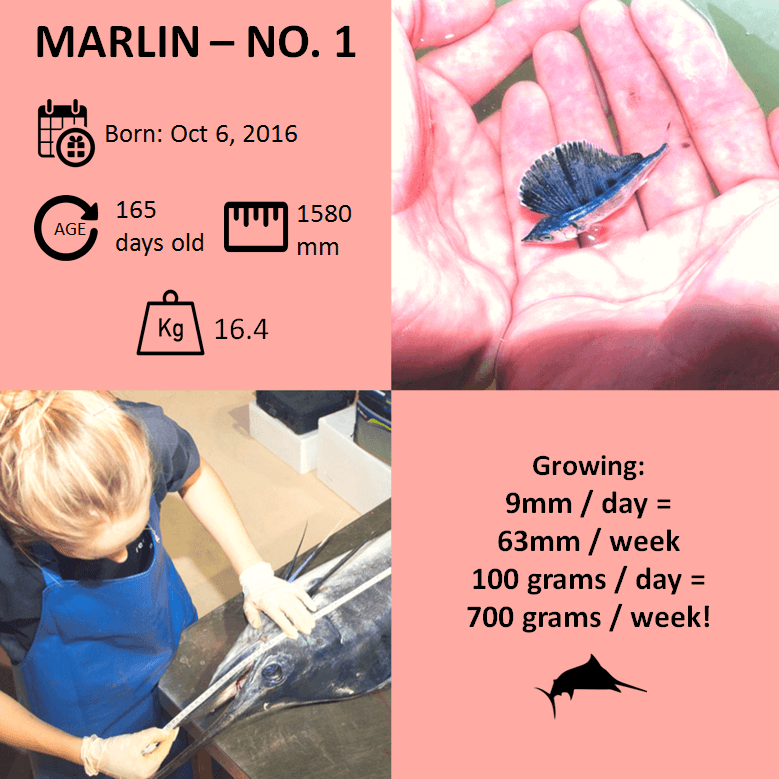