Following the success of last year’s Snapper Guardians program, Recfishwest and the Australian Centre for Applied Aquaculture Research (ACAAR) team are at it again having just collected a new batch of Pink Snapper eggs from spawning aggregations in Cockburn Sound. This year’s program looks to raise and release 100, 000 juvenile snapper by the end of summer. 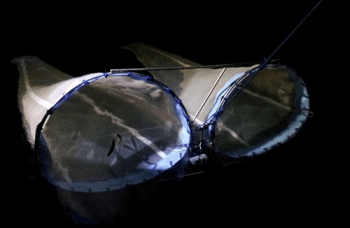 After monitoring the snapper over the past few weeks, the moon phase, weather and spawning aggregations were ideal for attempting an egg collection. With astounding success, the eggs were collected in one night, achieving the desired amount for the project in one attempt. Not only is this great news that the program can be underway early, but also a good suggestion that large numbers of healthy breeding Pink Snapper are abundant.

In the wild, the number of snapper eggs that reach maturity is very low, especially during early egg, larval and juvenile stages when they are particularly vulnerable to predators. By collecting wild eggs and assisting them through these early life stages, the Snapper Guardians program greatly increases the likelihood of these eggs surviving to adulthood. This means more Pink Snapper in our waters and better fishing experiences for Western Australians. 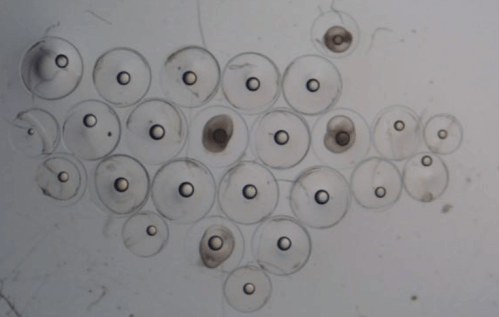 The next stage in the project is growing out the juvenile fish. ACAAR staff will then mark the juvenile snappers’ otoliths (fish ear bones) with a dye so that the stocked fish will be identifiable when caught in the wild. Once the fish have been marked and grown out to a certain size they will be released early next year.

Earlier this year 50,000 juvenile Pink Snapper were released into Cockburn Sound and Warnbro Sound after being nurtured through their most vulnerable larvae and early juvenile stages. ACAAR were responsible for conducting the egg collections and guiding them through their growth stages with their world class aquaculture facilities.

The project is funded by the West Australian Government, who recently committed $300, 000 to fund Snapper Guardians over the next two years.

These are exciting times for West Australian fishers and Recfishwest with ACAAR, is proud to lead this world first program. Snapper Guardians proves that investing in effective fisheries science can have an astounding effect on improving the quality of sustainable fishing for all in the community. 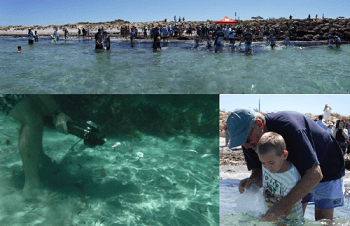