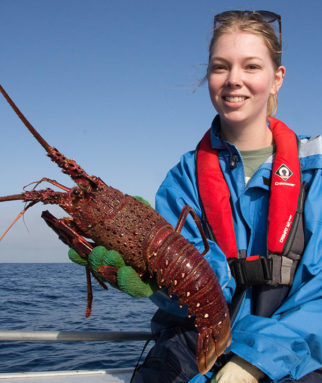 Recfishwest believes that all WA fish stocks must be managed to provide optimal benefits to the WA community. 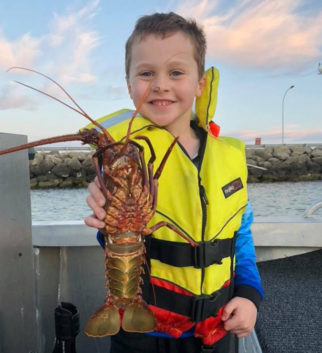 In December, the Minister for Fisheries announced a plan to grow the rock lobster industry by increasing the quota available to the commercial sector by 1700 tonnes.

Recfishwest CEO Dr Andrew Rowland said Recfishwest has significant concerns about the plan which is currently open for consultation.

He said high numbers of crayfish close to shore in the last few years thanks to conservative management has significantly increased the catchability for recreational fishers, which has led to record high participation rates. 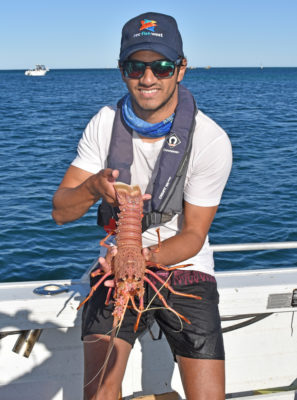 “In recent years fishing experiences for recreational fishers had been boosted and participation has grown to almost 60,000 licence holders thanks to high abundances of crayfish on inshore reefs,” Dr Rowland said.

“The last thing we want to see is increased exploitation of these reefs by ramping up commercial catch by 1700t. That’s over three times the annual recreational catch!” 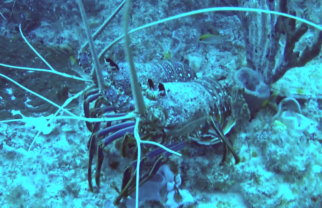 “There is much more to fisheries management than simply the sustainable exploitation of a resource for economic gain, it’s also about managing the stock to ensure high abundance in the right areas.”

“We look forward to further engagement with the Government that results in a plan that recognises the benefits of all stakeholders in this fishery” Dr Rowland said.

Read our submission below.

Listen to Dr Andrew Rowland’s discussion on the issue on 6PR radio below.

Jane Marwick from Geraldton’s 6PR radio breaks it down even further during a discussion with Recfishwest’s Dr Andrew Rowland and Shane Van Styn, Mayor of Geraldton