What is ‘Fishing for Science’?

Fishing tournaments are an important part of the community calendar as they provide a great social and economic benefit for regional towns in WA. They are also part of the social fabric of many coastal communities, especially in the fairer weather months. So, when hundreds of fishers flock to regional fishing clubs to go tournament fishing, a whole range of species are brought to the weigh station, iced down and, once weighed, prepared for the table. This presents the perfect opportunity to collect samples of these species for scientific research.

Fishing for Science is a community engagement program that enables local communities to better understand scientifically the fish species that underpin prized fishing experiences. Operating mainly through fishing tournaments, this kind of engagement program along with the communication of research outcomes promotes greater stewardship of the ocean and its resources. It also empowers recfishers to play a more informed role in the management of our fisheries. 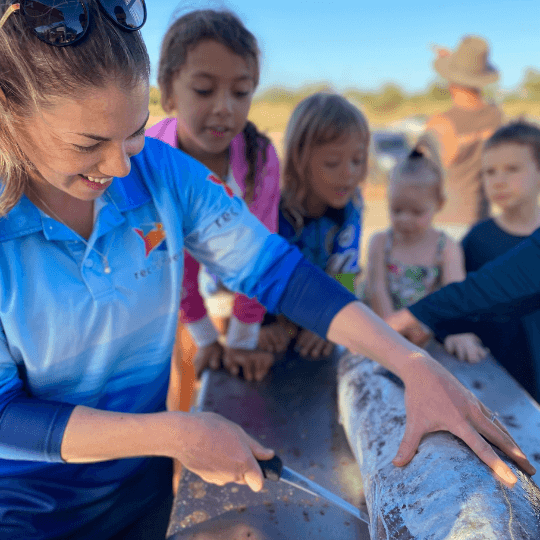 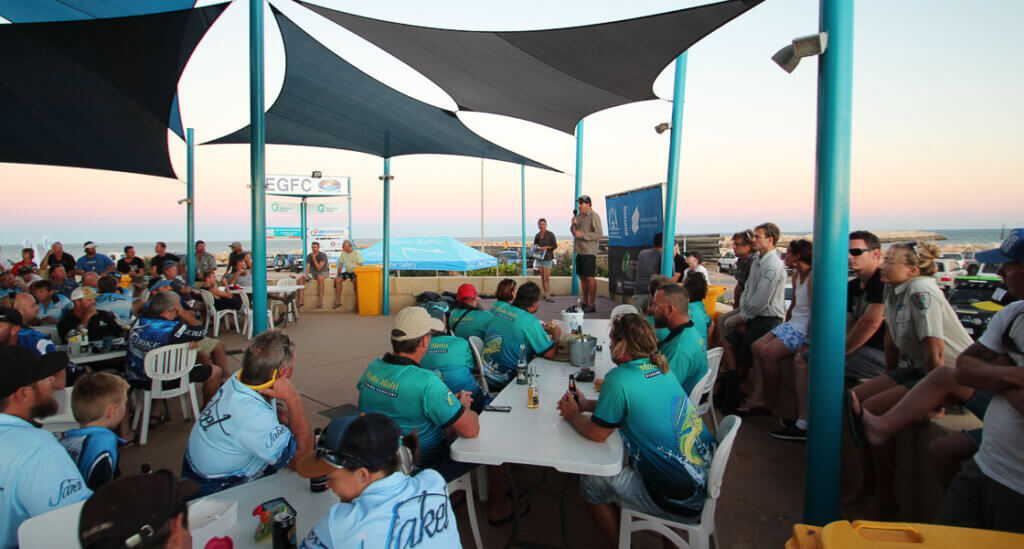 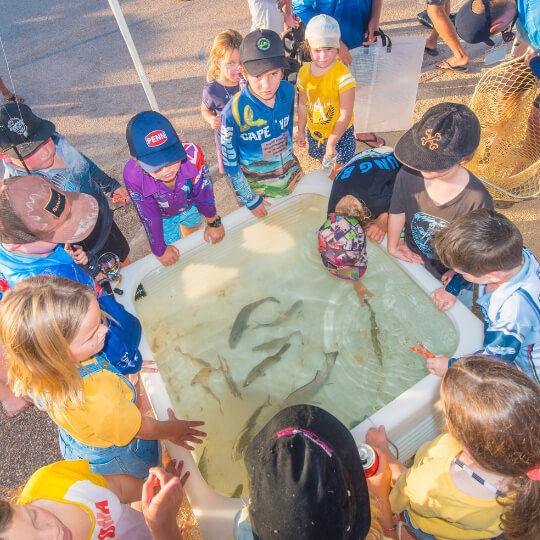 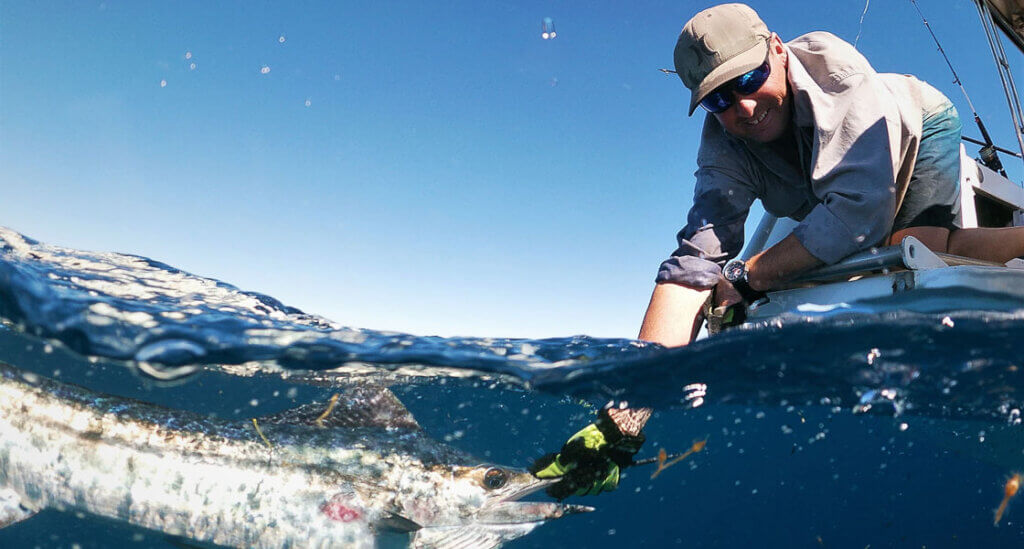 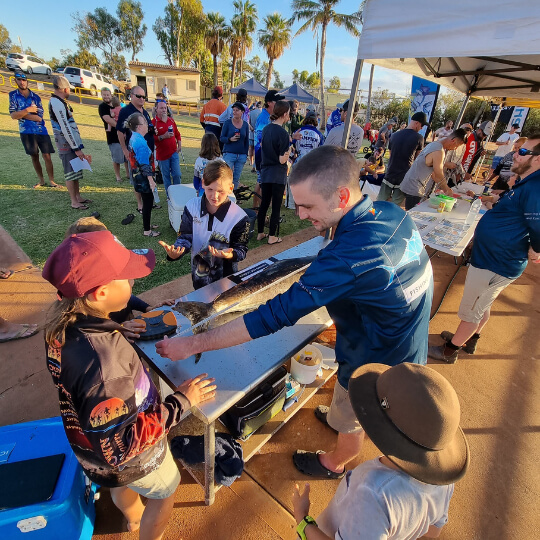 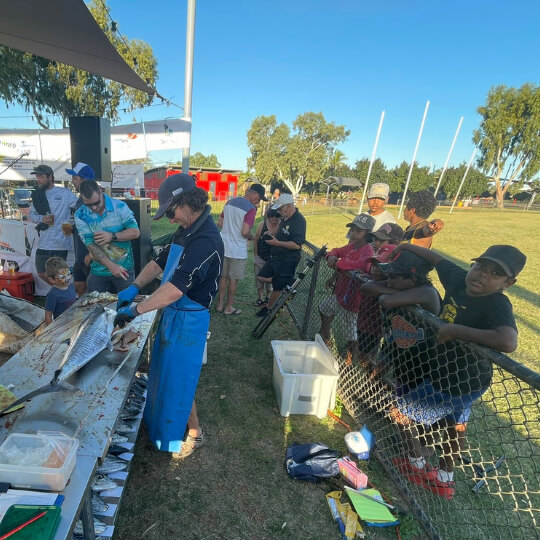 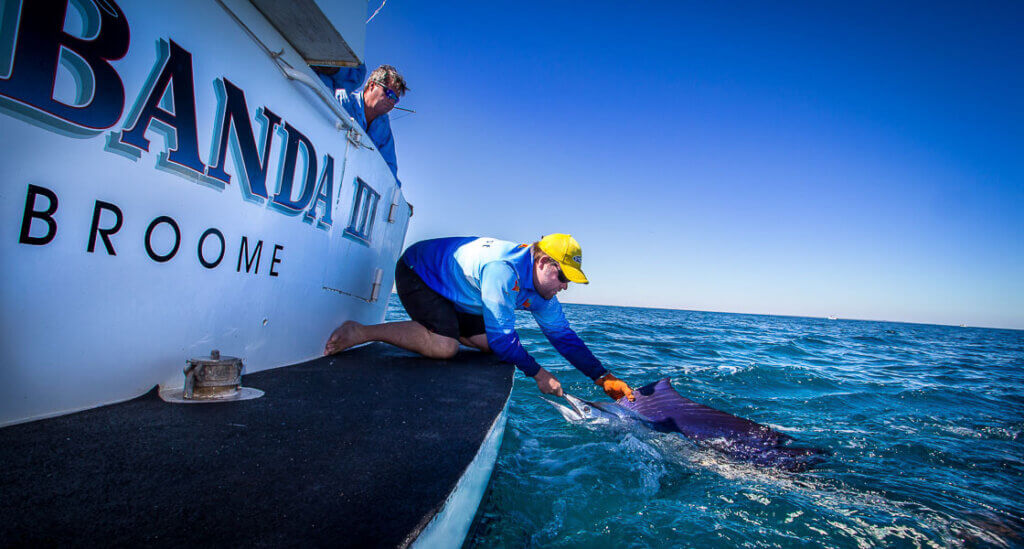 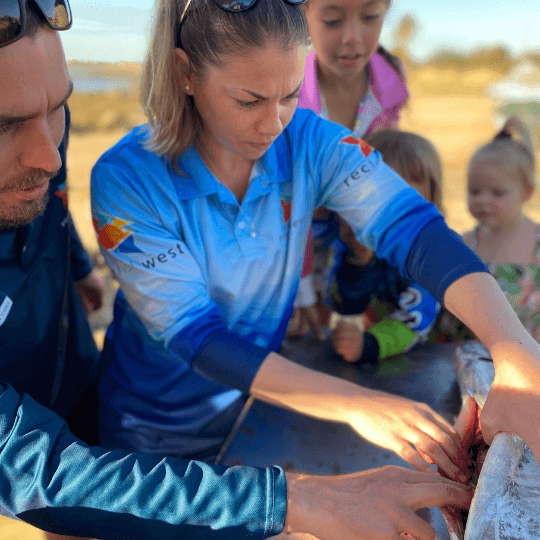 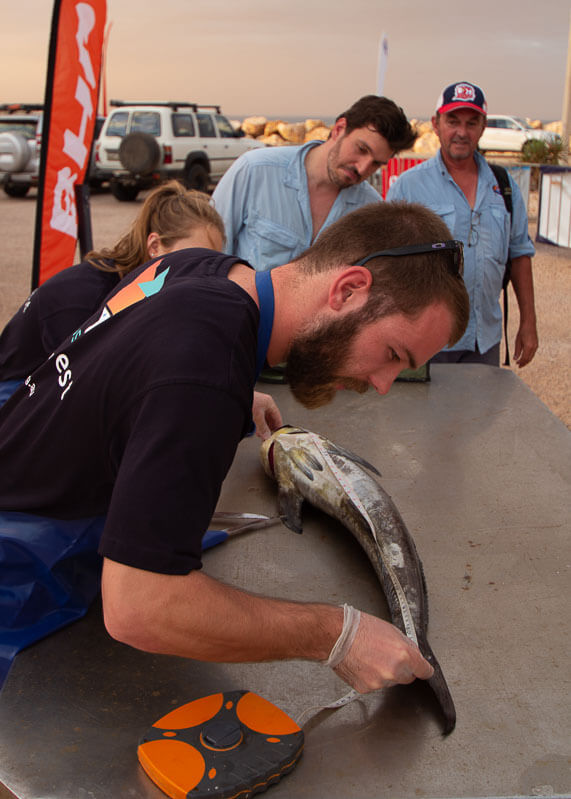 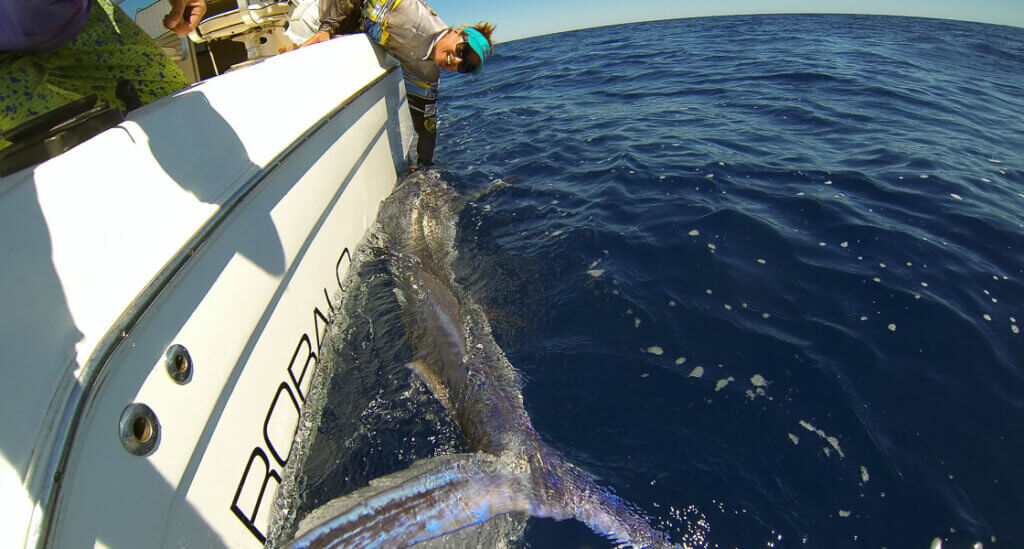 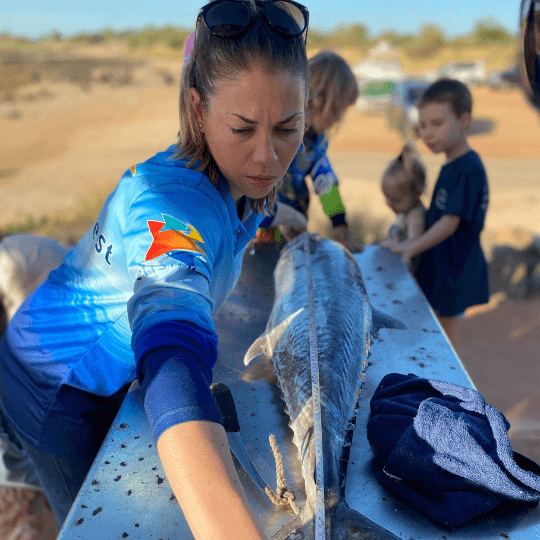 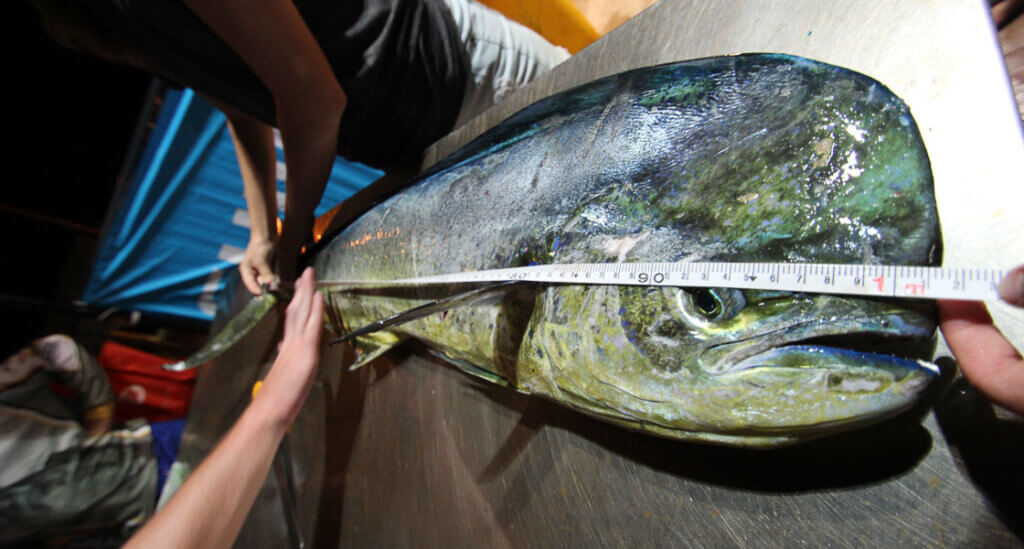 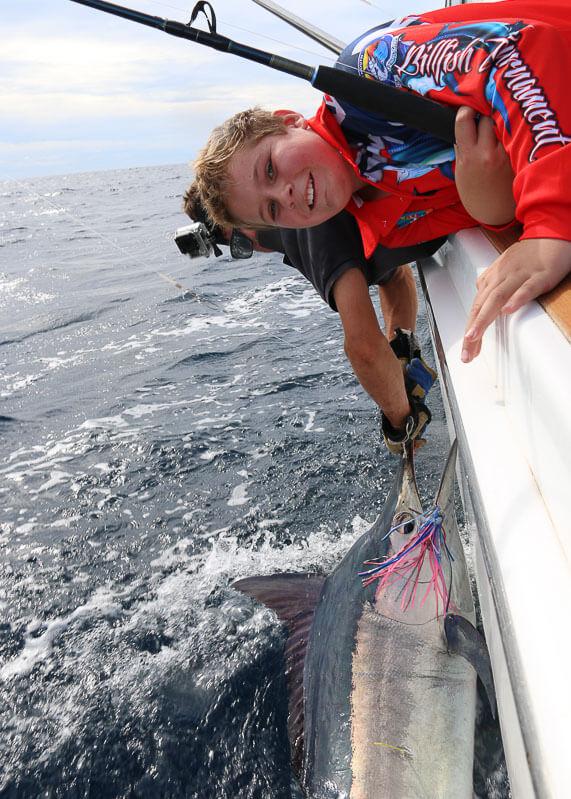 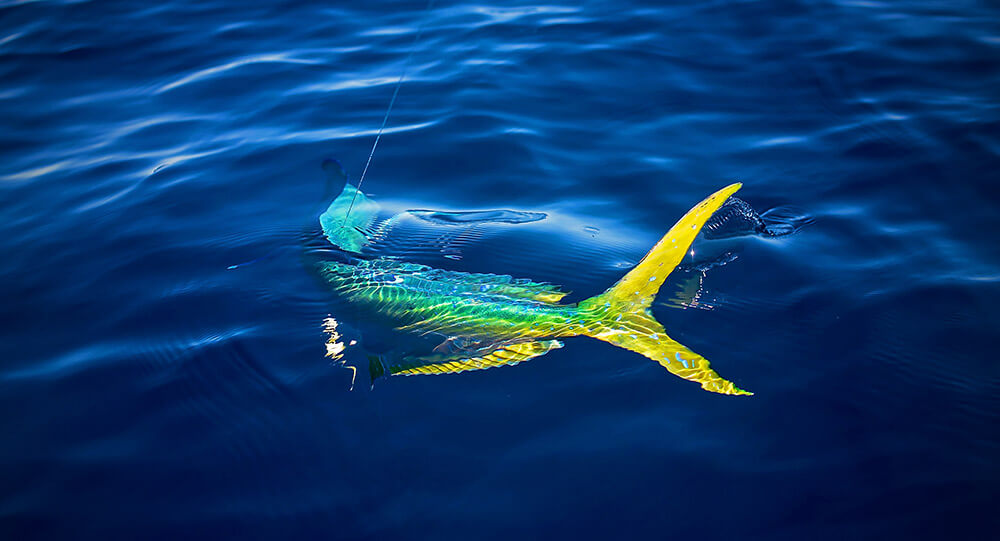 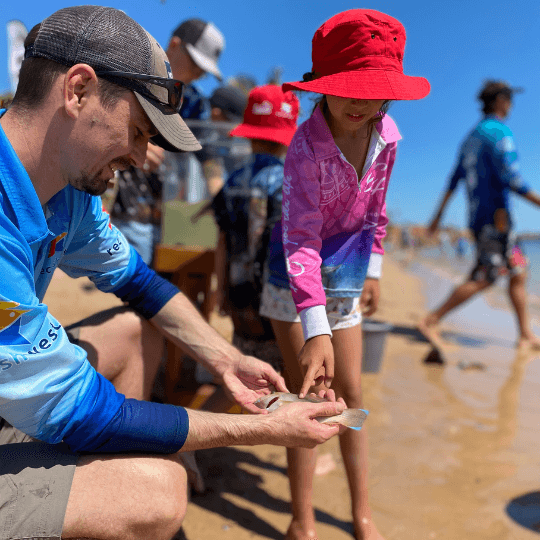 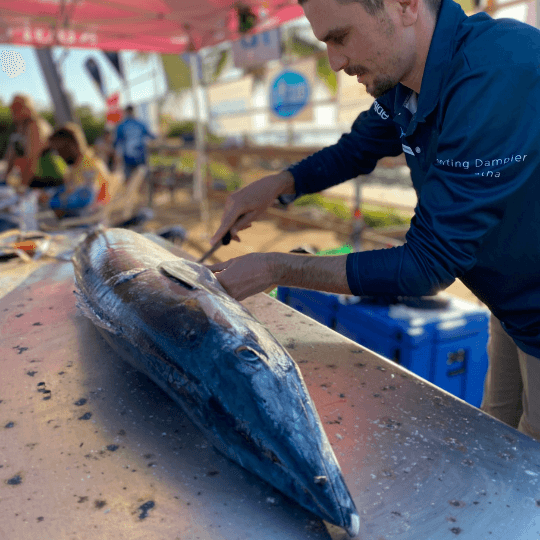 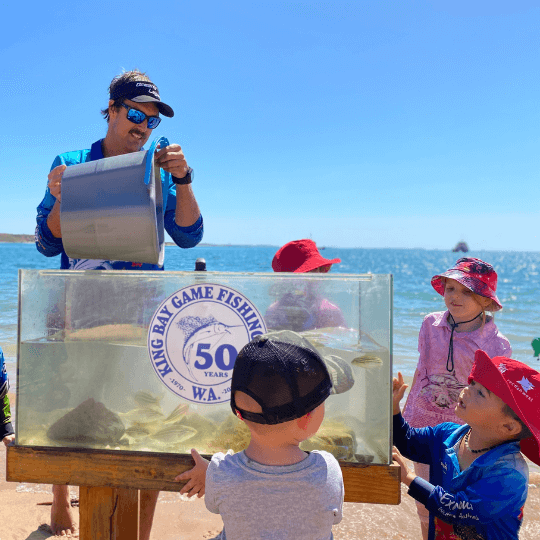 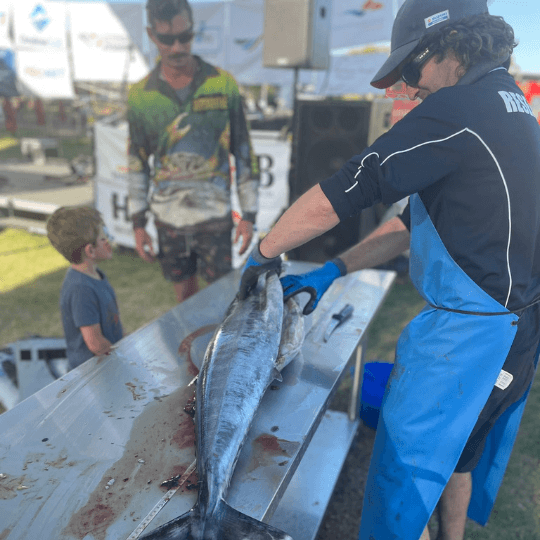 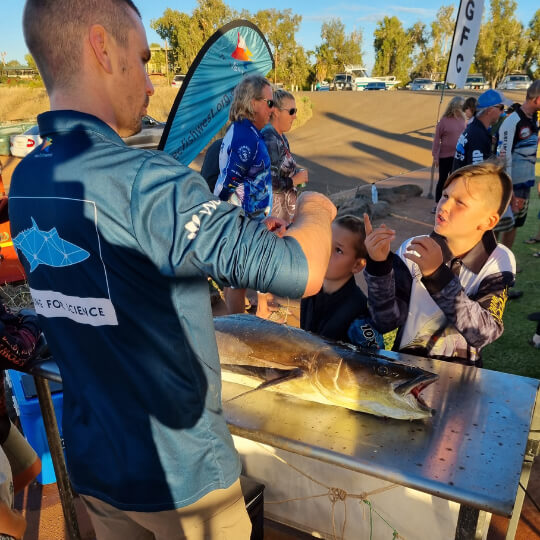 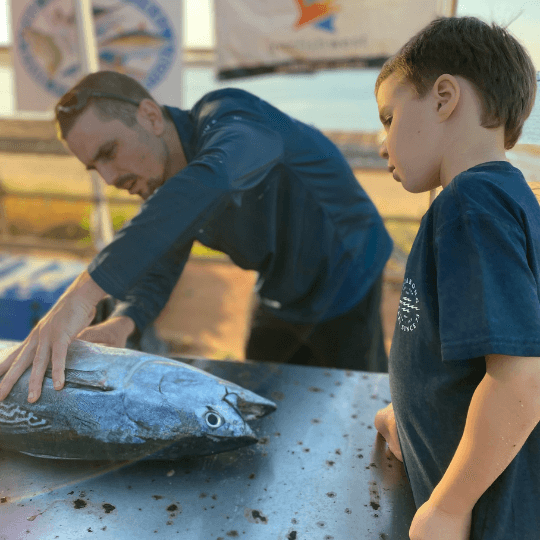 Researchers can quite quickly collect samples from species such as trevally, mackerel, tuna and cobia to help determine age, diet and health of the fish from a few simple cuts without compromising the quality of the fish for the table.

Data is also collected on ‘catch and release’ species such as marlin and sailfish on the boat via length measurements, weight estimates and tagging by the angler without removing the fish from the water.

While there are a lot of fishing tournaments up and down the coast of WA throughout the year, Recfishwest will be bringing the Fishing for Science program to four tournaments in the Gascoyne and Pilbara.

In addition, Recfishwest will continue to bring the Fishing for Science program to WA’s biggest fishing tournament, GAMEX in Exmouth, hosted by Exmouth Game Fishing Club, along with Munro's MACK10K fishing competition hosted by the Ashburton Anglers Fishing Club out of Onslow. 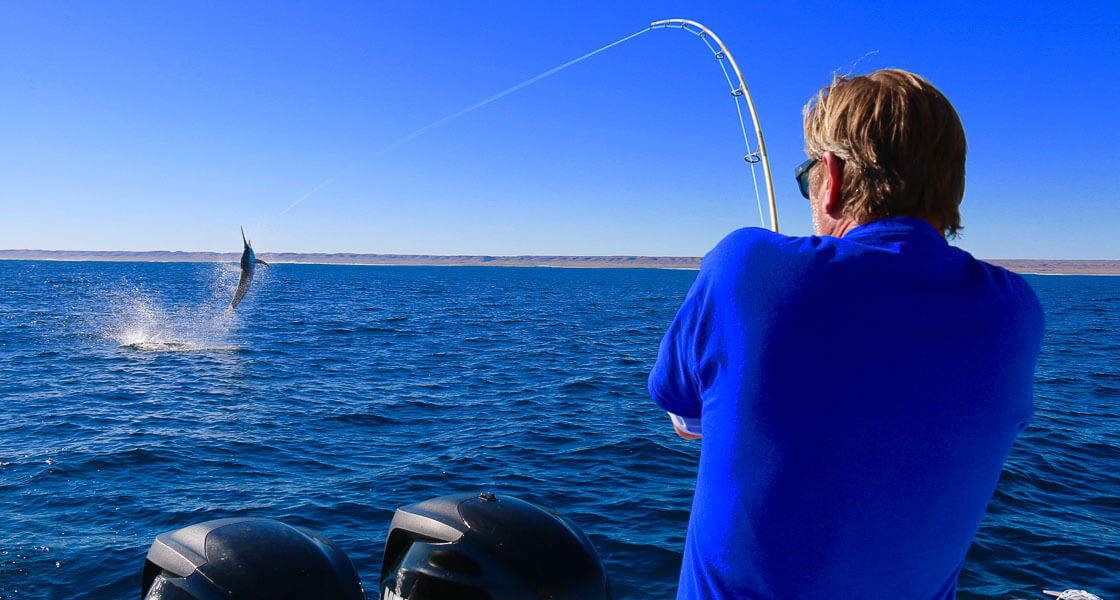