There’s plenty of misconception in the fishing community around the management of our favourite demersal species in the West Coast bioregion. The demersal fishing ban begins on the 15th October and ends on the 15th December so we thought it is worth answering some of the commonly asked questions around the current status of these highly sought-after species.

How does the demersal closure protect spawning fish when many of them don’t spawn during this time? 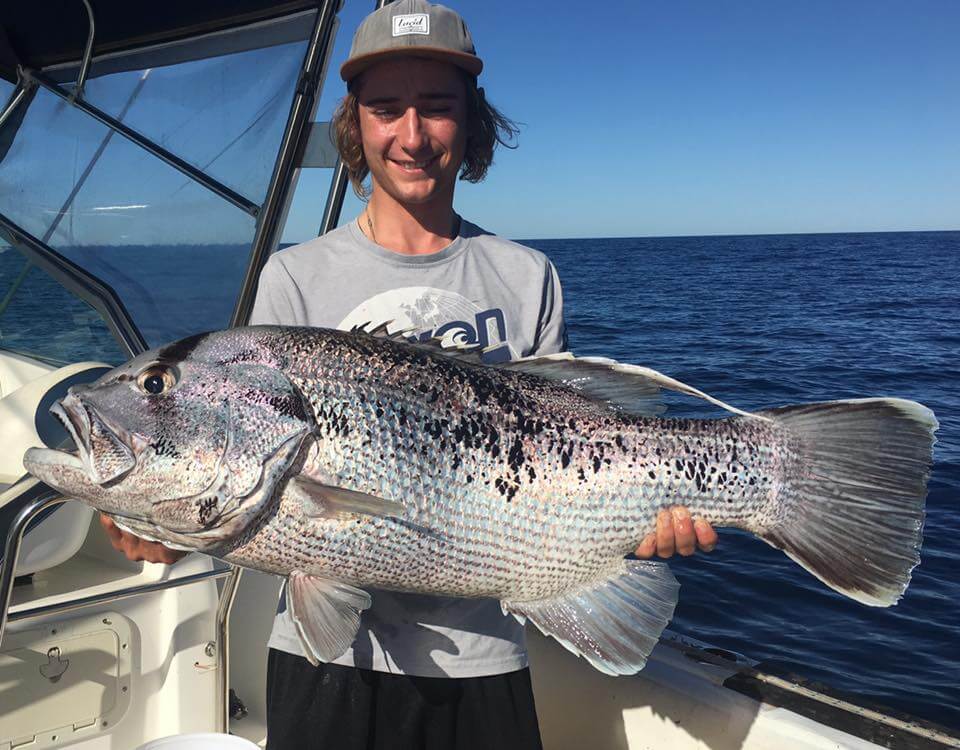 It’s a common misconception that the demersal closure was implemented to protect demersal fish whilst they are spawning. This is not true. In fact, this closure was implemented to reduce the overall catch of demersal fish by reducing fishing effort during this period. This period represented an adequate balance between achieving biological outcomes whilst having only limited social impact.

Species such as Pink Snapper do spawn during this time; however, they are subject to additional spawning closures in Cockburn and Warnbro sounds.

Dhufish are known to spawn at different times of year in different locations, so a spawning closure for Dhufish is not an effective tool for managing the take of this species.

While some believe the impact on fishers is high, it has been acknowledged that the demersal closure is playing its part in managing the catch of these important demersal species.

In a nutshell, there was room to catch more Dhufish, but not more Pink Snapper, so the Dhufish boat limit was the most obvious management arrangement to alter in order to provide increased amenity to fishers without impacting on the sustainability of any other species.

Research indicated that the catch of Dhufish was below the target (50% of what people were catching in 2005/06) set by the Department of Primary Industries and Regional Development (DPIRD) and Recfishwest believed that there was scope to increase the Dhufish boat limit to take pressure off Pink Snapper and Baldchin Groper. Unfortunately, catches of Pink Snapper were right on the 50% target, so any change to the demersal ban as a whole would have had an adverse effect on snapper catches.

Recfishwest is currently awaiting the next stock assessment for west coast demersal species, which will inform any management changes for these species going forward. 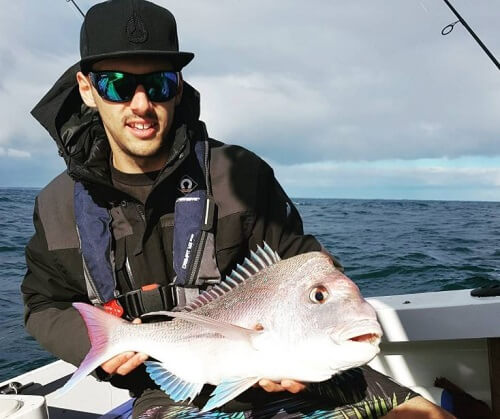 I’m catching lots of small Dhufish and Pink Snapper, does this mean we will see a relaxation of rules in the near future?

High abundances of juvenile fish is always a great sign. In the case of Pink Snapper and Dhufish, who live over 40 years old, any recovery of the fishery and therefore relaxation of rules must be underpinned by proper research. Given the slow growth of these fish, it’s important that we see multiple years of good juvenile recruitment before any decision is made on management changes. Right now, it’s important the recreational sector maintain their catches at current levels.

I see people catching and releasing Dhufish, is this recommended practice?

No. Dhufish, as well as other demersal fish, suffer from barotrauma (pictured below). This is caused by the expansion of gasses inside the fish’s organs as it ascends through the water column during capture. You will see the signs of barotrauma such as organs protruding from the fish’s mouth, or the fish’s eyes appearing like they are ‘on stalks’.

Barotrauma significantly reduces the fish’s chance of survival once released, and although methods such as proper handling and the use of a release weight increases the survival rate, the best practice is to keep the Dhufish you intend to take home then fish for other species or move to new ground. Continually fishing the same ground and releasing Dhufish after Dhufish is not recommended practice.

We all love the opening of the West Coast demersal season because it offers plenty of great fishing opportunities for the community. Looking after our fish stocks is our number one priority, and everyone needs to play their role. With good reports of juvenile fish around and people understanding the importance of seasonal closures, there’s no reason why our demersal stocks can’t be great again in the coming years.